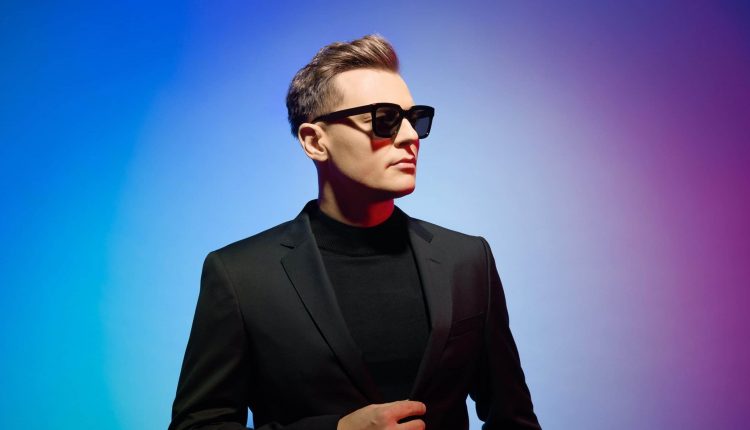 Rafał performs “The Ride” live for the first time

TVP has internally chosen Rafał Brzozowski to represent Poland in this year’s Eurovision Song Contest, with the Swedish-penned song “The Ride”. Now Rafał had a chance to perform his Eurovision song live for the first time in the popular TV show ‘The Voice Kids’.

The composers of “The Ride” confirmed that their song was originally being written for the 2021 edition of Melodifestivalen, however apparently the song wasn’t finished in time for this Contest. The song ended up in the hands of Rafał, who recorded it, and sent it to TVP for consideration, and eventually got chosen as the new entrant for Poland for this year’s Eurovision Song Contest.

Check out his first live performance of his Eurovision song right here:

What do you think of this performance? Let us know in the comments below, or on our social media pages.