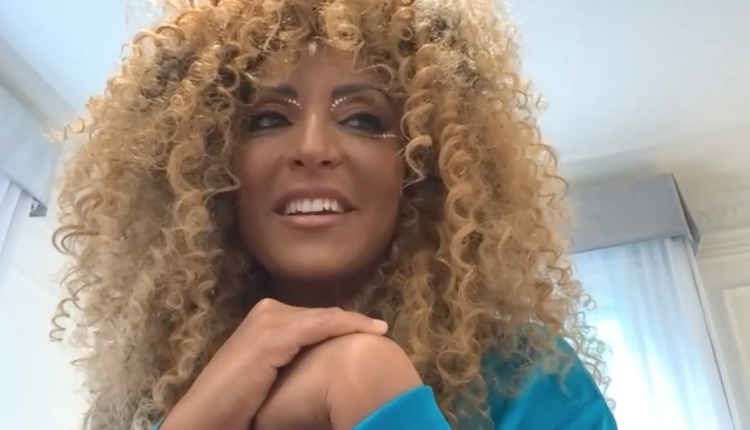 Senhit releases the 10th Eurovision cover part of her Freaky Trip to Rotterdam!

After being announced that Senhit is going to represent San Marino at Eurovision Song Contest 2021, she has started preparing a special project called Freaky Trip to Rotterdam which featured some of the memorable Eurovision entries and winners of the competition. Each 1st of the month she reveals a new song and the latest addition to project is the cover of the French entry at Eurovision 2019, “Roi” by Bilal Hassani. Prior to that release Senhit has released 9 other covers (Belarus 2014, Turkey 2003, United Kingdom 1968, The Netherlands 1975, Austria 2014, Portugal 2017, Sweden 1974, Greece 2013, Israel 2015 & 2018, about some of which we informed you here. Senhit’s Freaky Trip to Rotterdam started with entry which represented Belarus at Eurovision 2014 “Cheescake” which was released on 15th of July and her plan is to present a new cover each month. As we previously informed you Senhit will reveal the song which she will perform at Eurovision Song Contest 2021 on 8th of March. You can listen to Senhit’s cover of “Roi” below

Senhit will open the second semi-final scheduled for 20th of May with “Adrenalina” you can listen to it below.

What are your impressions of Senhit’s cover of “Roi”? Which of her covers do you like the most?  Let us know in the comments below and at our social media links!

Download support banners of your favorite entries from Eurovision 2021!