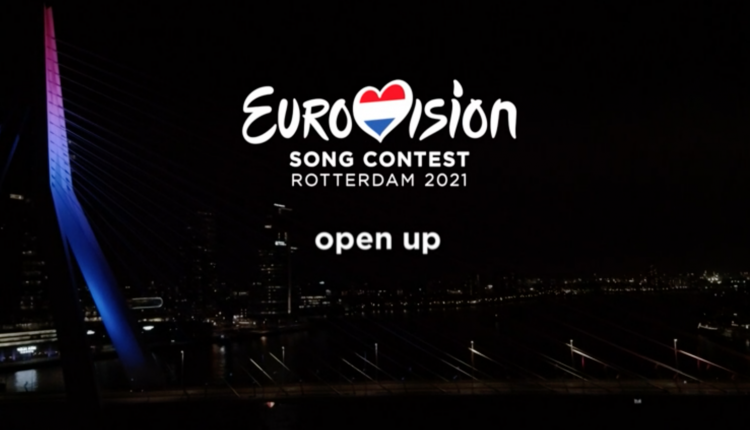 In an interview for rtl nieuws, executive producer of Eurovision 2021, Sietse Bakker revealed that his years show is expected to finish around 00.45 CET he added that the interval acts won’t last as long as they did two years ago.

The longest Eurovision Grand Final was the one held in 2019 which lasted 4 hours and 11 minutes the reason for that were the interval acts which were over an hour long. That is why Sietse and the production team of this years show have selected Glennis Grace, Afrojack and Wulf as the interval acts for the Grand Final. Sietse added that they will try to finish the show well before 1 am, aiming for it to finish around 00:45 which would be the equivalent to the shortest final of the show among the recent ones held in 2017 which lasted 3 hours and 44 minutes.

In addition to that he was also asked who would he chose out of Waylon and Ilse (The Common Linnets, Netherlands 2014) if he had to, and without a doubt he choose Ilse claiming that without her the Eurovision Song Contest wouldn’t be possible to happen in Rotterdam now as she was the one who coached Duncan and pushed him forward adding that she still does that. It is unknown whether Ilse will be part of any of the semi-finals or final. On the other hand the winner of Eurovision 2019, Duncan Laurence will be performing twice, once to open the first semifinal and then to perform a new song during the final.

Semi-finals of Eurovision Song Contest 2021 are set to take place on 18th and 20th and May while the Grand Finale is set for 22nd of May. A total of 39 countries are going to compete for a chance to become the next winner of the show. You can check the recap of all competing entries below

Which song is your favourite to win Eurovision Song Contest 2021? Let us know in the comments below and at our social media links!