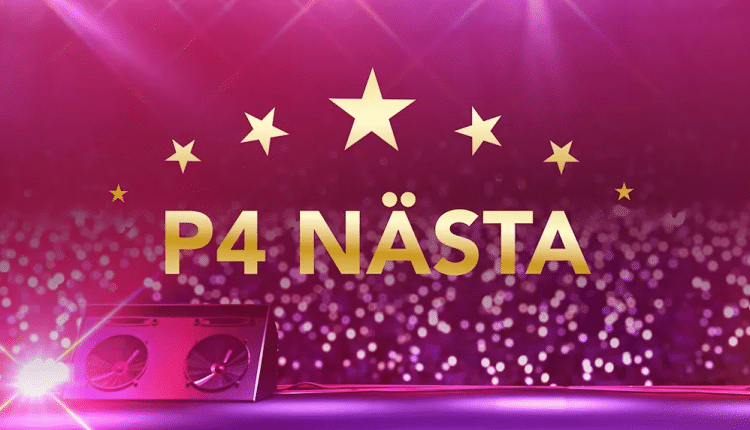 Sveriges Radio has revealed that they received a record amount of songs for this years edition of P4 Nästa. Total of 1,325 songs were submitted. Next phase includes the local finals through which all of the best acts selected by the regional P4 stations across Sweden will compete. Radio finals will be held between 1st of May and 25th of July, the winner of each will be selected by public and jury voting.

Usually the winning artist of the show could get a wildcard for next years edition of Melodifestivalen and compete for a chance to become the next Swedish representative at Eurovision, but as escpanelen.se reports that won’t be the case this year. They spoke to program’s project manager Maths Broborg and he revealed them that SVT and SR have chosen to pause the Melodifestivalen wildcard offer which means that the artists selected for this year’s final of P4 Nästa will be only compete to win the show itself. All the artists who want to take part at Melodifestivalen 2022 will have to send their submissions through the usual channels or to be picked out by SVT itself.

Last September Julia Alfrida was chosen and she became the first artist announced for Melodifestivalen 2021. Unfortunately none of the acts which was selected as “P4 Nästa” wildcard entrant of Mello, so far hasn’t managed to qualify through the semi-final, Julia Alfrida’s “Rich” ended on 7th place in this years second semi-final and the best result achieved by the artists of “P4 Nästa” is fifth place in semis which was achieved twice, by Terese Fredenwall in 2013 and Smajling Swedes in 2016.

Do you think that the next winner of “P4 Nästa” could end up the bad record and manage to qualify? Let us know in the comments below and at our social media links!