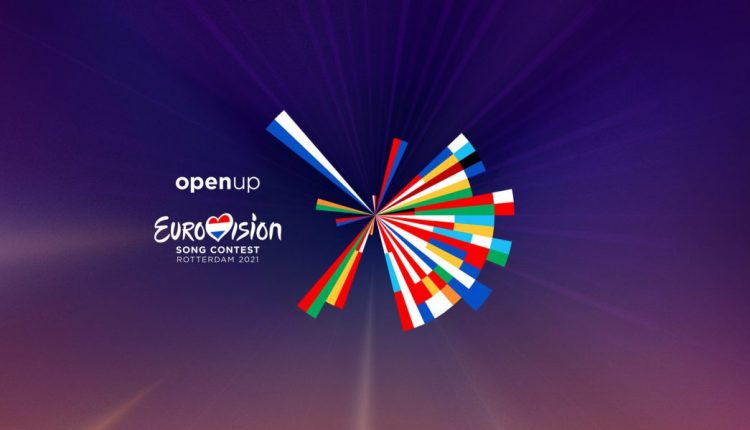 EBU has asked each of the 39 delegations participating at Eurovision 2021 to record a live performance of the act from their own country, for the Live On Tape Performance which was planned to be used in case something prevents Eurovision 2021 from taking place live from Rotterdam. After it has been revealed that the acts are going to perform at the stage of Ahoy Arena it has been revealed that the Live on tape recordings will become a part of a special show hosted by Krista Siegfrids called Eurovision Song Celebration: Live-On-Tape. The first episode of the show which will feature the 12 acts which didn’t qualify to the final will be airing on the official YouTube channel of Eurovision Song Contest with the start at 21.00 CEST the acts which are going to be featured are as follows:

Are you excited for the Eurovision Song Celebration: Live-On-Tape? Will you be watching the show tonight and tomorrow? Let us know in the comments below and at our social media links

Full line-up of the participants at the OGAE Second Chance Contest has been announced!