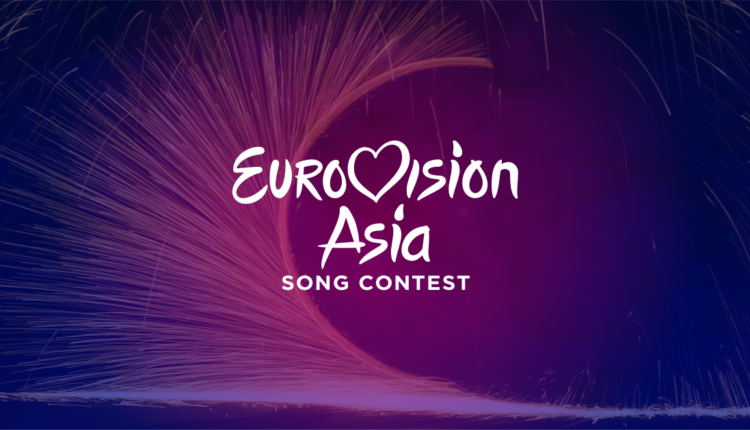 Australian broadcaster SBS has confirmed that the Asia-Pacific version of the song contest will no longer be going ahead.

“I think it’s fair to say we’ve rescinded our rights. We spent a number of years trying to figure out how to do it and then the global pandemic came along.”

“Eurovision Asia is difficult for a number of reasons: timezones, language barriers, all sorts of issues.”

“It’s very different to the way Eurovision started post-World War Two, as a means of bringing people together. There was a real purpose in establishing it.”

“We tried so hard but that was one that we just could never quite pin down.”

But Martin explains, this isn’t out of the ordinary for the television industry. He explained,

“It’s kind of like any TV show. You put a lot of things into development, and not all of them get up. So that was one that we could not, for whatever reason, make work.”

Eurovision Asia was first announced in 2016, and since the initial announcement, the contest has been delayed several times.

As of May 2016, SBS announced plans to allow any Asian nation to compete, which would make as many as sixty-eight countries eligible to participate, and then in March 2019, 10 countries confirmed their intent to participate, including: Australia, China, Japan, Kazakhstan, Maldives, New Zealand, Papua New Guinea, Solomon Islands, South Korea, and Vanuatu. Australia had confirmed its participation, while China, Japan, and South Korea were named as potential members of the contest’s steering group.

By May 2017, Australia, Hong Kong, and Singapore had signalled their bid to host the Contest. Singapore said it would spend $4 million to host the contest. In Australia, the city of Sydney and the state of New South Wales both indicated that they would commit big funds. According to a report from the city council of the Gold Coast, Queensland, reviewed in November 2018, the inaugural show was to be held at the Gold Coast Convention and Exhibition Centre from 30 November 2019, to 7 December 2019. However, this report was later been refuted.

The first edition was to be held in Australia in 2017, but it quickly appeared that this timeline was not realistic. Political tensions between the biggest potential participating countries were among the reasons why Eurovision Asia was delayed.

As we announced earlier this month, American broadcaster NBC has picked up the rights for the American Song Contest. Do you think that this will go ahead?

What do you think? Are you sad Eurovision Asia has been cancelled? Let us know in the comments section below!