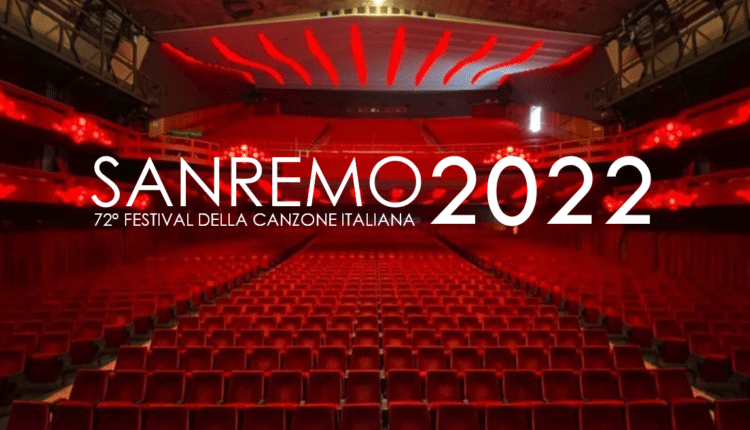 During a press conference on June 22nd, RAI has made a few (very few) announcements about the next edition of its world famous “Festival Della Canzone Italiana Di Sanremo”.

Last year, the festival was held in early March, in an empty Teatro Ariston due to the pandemic. For its 72nd edition, Sanremo should go back to the tradition. Indeed, it will be held during the first week of February (so from Feb 1st to 5th).

Very little is known so far about this edition, but it was announced that the productions of Sanremo and Eurovision 2022 will be totall independent from one another. This means that the host of the festival may not be a Eurovision host, for example. Anyhow, every details are kept voluntary secret so far.

Since 2020, Amedeo Sebastiani (aka Amadeus), has been the artistic director and presenter of the show. After the 2021 edition, he declared he was wishing to step down, and after Italy’s victory in Rotterdam, he appeared as a huge contender for the position of Eurovision host. It’s up to head of RAI Stefano Coletta, to make the choice. During the press conference he expressed his wish to see Amadeus in Teatro Ariston, but nothing is decided yet. But since the question “Who’s going to present Sanremo this year?” is on every lips every year, no doubt this question will be even more debated this year, together with “Who’s going to host Eurovision?”…

It was also not said if Sanremo will be used as a Eurovision national selection,or if the broadcaster will go for an internanal selection (just like in 2014).

One thing for sure is that RAI is already working hard on the 2 highlights of its 2021-2022 season, Sanremo and Eurovision. So we can expect more details to be revealed in the coming months, with some drama, just like an Italian opera.

San Marino will start searching for its voice in December.