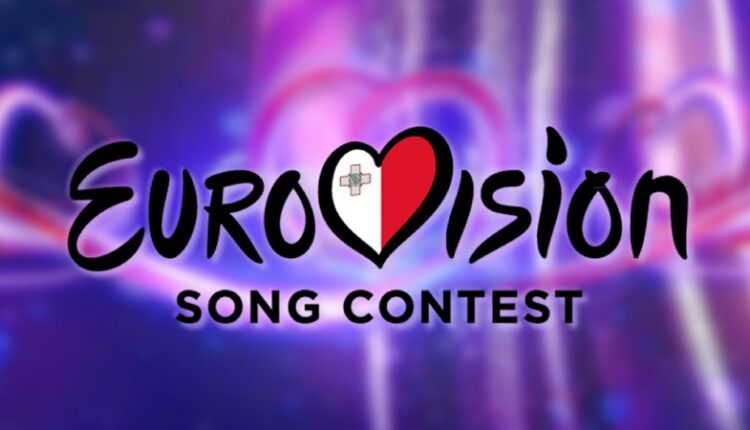 Malta’s entry for Eurovision 2022 will not be selected through X Factor! National Final to be held!

A couple of days ago, the organizers of X Factor Malta announced that the third season of this talent show is going to be organized. In the previous two editions, the winner of X Factor Malta was automatically selected to represent the island at the Eurovision Song Contest as well, but things seem to have changed for the third edition.

The Chairman of the Valletta Cultural Agency, Mr. Jason Micallef, confirmed the news that Malta will change its approach for the 2022 edition of the Eurovision Song Contest, and stated the following:

It is fitting to commend the wise decision of the new management of PBS, that with immediate effect, the representative of Malta in the next edition of Eurovision will be selected through a specially staged festival, and not simply select the winner of X Factor Malta.

I am convinced that this news will be received with great satisfaction by all Maltese singers, authors and composers.

This means that Malta will revert back to selecting their entry through a national final for the first time since 2018, when Christabelle won the Malta Eurovision Song Contest with the song “Taboo” and went on to represent her country in Lisbon. Even though she finished in 5th place with the juries in her semi final, she unfortunately failed to qualify for the Grand Final.

What do you think of this decision? Are you looking forward to the comeback of MESC? Let us know your thoughts in the comment section below, or on our social media pages.

Turkey can possibly return to Eurovision and it might be sooner than you think!