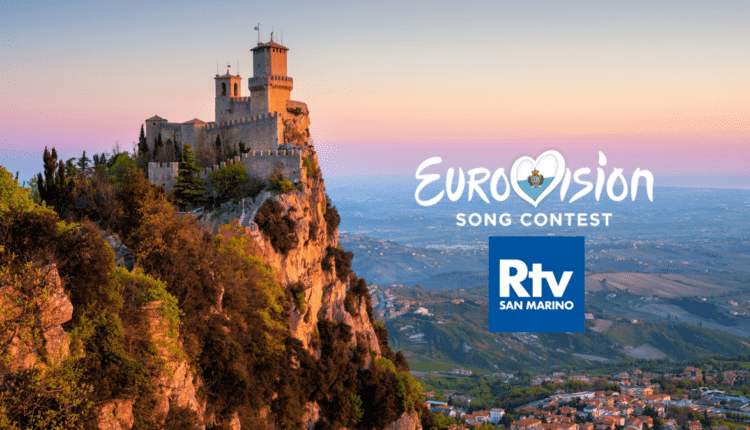 San Marino will start searching for its voice in December.

Earlier this month, the  Sammarinese Secretary of State for Tourism held a press conference to introduce the highlights of the coming season, and Eurovision was mentionned.

Federico Pedini Amati confirmed the creation of a new song festival in this tiny republic. The event, called “Una Voce Per San Marino” (A voice for San Marino), will start as early as December 2021, and will run over several months. It will be used to select the next Sammarinese entrant for Eurovision, but not the entry itself.

It will be the second time San Marino organizes a national selection, the last time being in 2018 when Jessica & Jenifer won the show “1in360” and waved the blue and white flag in Lisbon.

Morever, the Sammarinese broadcaster RTV has anounced that the Most Serene Republic has decided not to take part to Junior Eurovision in Paris, in order to focus on its national selection.  The last time San Marino took the Junior stage was in 2015 in Sofia.

Talking to Turkey: a possible return to Eurovision?

Serhat is back with re-worked version of his 2005 hit single Chocolate Flavour!