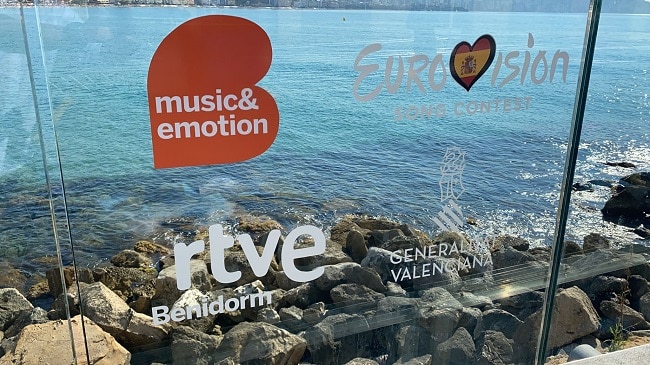 Spain to choose its Eurovision 2022 artist through music festival in Benidorm!

Spain are walking a different path next year when it comes to choosing their Eurovision representative!
Broadcaster RTVE , the government of Valencia and the city council of Benidorm have confirmed and presented the plan today! The Benidorm International Song Festival is making an upgraded comeback and will be used to find the artist to represent Spain at the Eurovision Song Contest 2022 in Italy.
It will be held in early 2022 and will consist of three galas (two semifinals and one final), which RTVE will broadcast live through La 1 and RTVE Play.

The president of the government of Valencia tweeted about it happily:

And it’s no coincidence: this festival, that saw its first edition in 1959, was based on the famous Italian festival of Sanremo. The festival aimed to showcase Spanish music and this is exactly what the goal will be now as well!
Because at the event today, the president of RTVE, José Manuel Pérez Tornero said:

Benidorm is a great launching pad for a message: Spanish music to Europe through Eurovision. We want it to be a real and participatory contest, open to all kinds of music. Especially young music.

The Director of Contents of RTVE, Amalia Martínez de Velasco has stated that “they want it to be a festival with established artists and promising young people”.  And in doing so they are going to take the event very seriously.
I order for that to happen there will be an RTVE project group with professionals who are knowledgeable about the festival. The goal is to create a great television show and they will have outside input for the artistic direction.

More information on that can also be seen during the recording of today’s event, in which Ruth Lorenzo (Spanish Eurovision representative in 2014) also made an appearance:

The Valencian president Ximo Puig stressed the importance of the festival for his region, for Spain and for Europe!

We want Benidorm to be a meeting point for what we need most now: music, Europe and diversity. With the Benidorm Festival we intend to achieve an emotional and tourist reactivation of the Valencian Community.

The name the festival will have will be released in the next few days and the rules will be laid out at a later date as well.
But what we do know comes from Amalia Martínez de Velasco, who anticipates that there will be a mixed vote with jury and public and the presence of international experts has not been ruled out!

José Manuel Pérez Tornero, the President of RTVE has said that the aim is to win in Italy!

Speaking about winners, these are the past winners of the Benidorm International Song Festival:

Are you excited about the Spanish plans for Eurovision 2022?
Let us know!

Tones And I ready to compete in Eurovision for Australia in 2022!

Serbia opens submission for their entry at Junior Eurovision 2021!