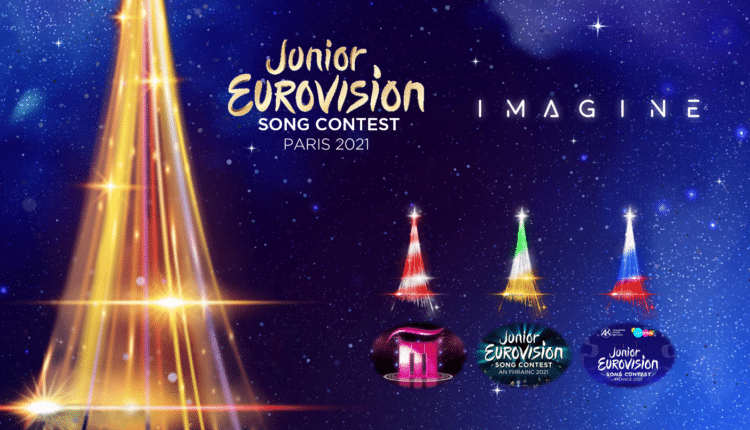 Junior 2021: More and more countries are on their starting blocks.

Eventhough the 19th edition of the Junior Eurovision Song Contest is still 4 months away, some countries are already setting the final details to their national selection. Yesterday, 3 more countries have disclosed their plans.

For a 4th year in a row, GPB will choose its entrant with talent show “რანინა (Ranina)”. The first episode will be broadcast on September 11th (at 10pm local time). How many episodes? Who is going to be part of the jury? Who will host the show? Will Ranina be used to choose the entrant and the song, or just the artist? Those questions will be answered shortly by the broadcaster.

The Emerald Isle is back in the contest, and TG4 (the Irish language broadcaster) will organize a 6th edition of “Junior Eurovision Éire” from September 12th. The 6-week long talent show, hosted by Louise Cantillon, will once again have a permanent jury whose names have been revealed:

Each week, they will by joined by guest jurors (former Eurovision entrants and winners):

The exact format of the show hasn’t been disclosed yet, but some surprises have to be expected.

RTR will once again use the national final “Детское Евровидение- Национальный Отборочный Тур (Detskoye Yevrovidenie – Natsionalnii Otborotsnii Tur)”. The call for songs was already launched a few months ago, and the submissions deadline, which originally was set to August 25th, has just been extended to September 20th. As every year, very little (to say the least) is known about the show. All we can say is that a semi-final round will take place in the Russian capital city by the end of September, and a broadcast final will be organised by Karusel TV sometime in October or November.

Those 3 countries join the list of broadcasters who have revealed their plans for Paris 2021. Here is a recap of what we know so far: