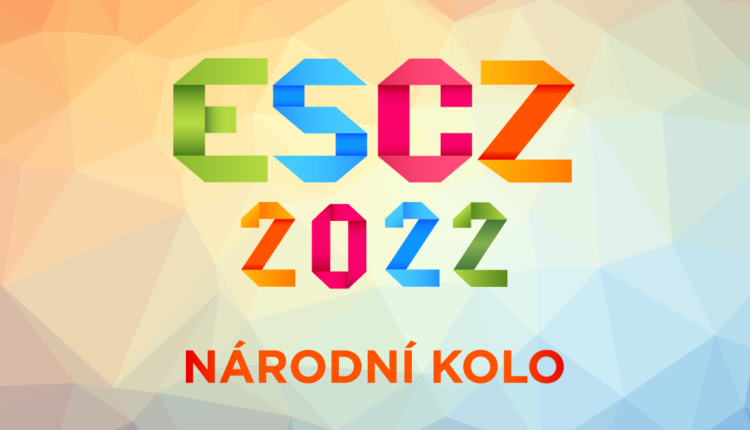 ESCZ to be online once again – Final in December!

The submission period for this year’s edition of ESCZ has ended, and the Czech national broadcaster received over 150 entries for the contest. ČT has informed us that they will once again hold an online national final, but this time instead of video clips the acts will perform their songs live (as a live-on-tape), and the final is going to take place already in December!

The Czech broadcaster received songs from different artists from around the world, and preselection jury is currently in the stage of listening to all of the received songs, and selecting the best ones to compete in this year’s ESCZ. This year the pre-selection jury responsible for selecting the best acts was strengthened by one American composer and European producer / performer, and their identity will be revealed after the selection of the finalists.

All of the successful candidates will be contacted by e-mail no later than the 20th of October to confirm their participation and agree on the terms of the national selection. Pre-recorded live performances will be used in this year’s selections instead of the video clips (the same way as we had the rules for the live-on-tape during this year’s Eurovision), and these performances will be released in early December. The winner, and thus the Czech entrant for the 2022 Eurovision Song Contest will be decided by a mix of 50% of the international jury, 25% of international public and 25% of Czech public.

As the rules stated that the entries must not be released before the 1st of September, some of the acts that may end up being selected could already be published, and available for listening and streaming.

Benny Cristo won the previous edition of ESCZ back in 2020 with “Kemama”, and after the cancellation of last year’s Contest he was internally selected to represent the Czech Republic earlier this year in Rotterdam with the song “omaga”. Who would you like to see representing the Czech Republic next year in Italy? Let us know in the comment section below, or on our social media pages.

Meet the 10 finalists of the JESC 2021 Kazakh national selection