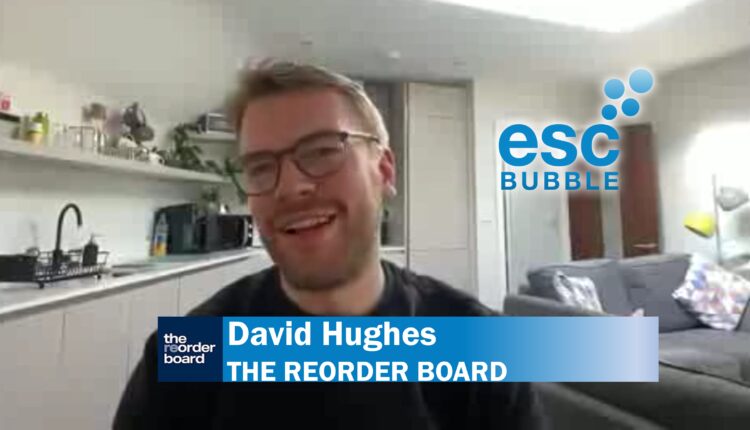 Life for so many of us changed in 2020 as the Covid-19 pandemic worsened. For David Hughes, it meant finding a new hobby as the United Kingdom went into a strict lockdown. A Eurovision fan himself, David was gutted like millions of other fans when Eurovision 2020 was canceled last March. With more time at home and no Eurovision Song Contest on the horizon, David had the idea to bring modern technology to the old scoreboards, and in doing so, making them more accessible to today’s fans – and with that, The Reorder Board was born!

Since 2003, Eurovision scoreboards have updated themselves automatically to show each country’s total points from most to least. From 1957 to 2002 however, the boards were static, and showed the countries in performance order, often making it difficult to determine how well a country might be doing, and sometimes removing some drama when a race was tight. Not only does David modernize the board itself, but he provides viewers with background information about each contest, as well as a supercut of all competing songs.

David’s scoreboards are so good in fact, that the EBU reached out to him to use his designs for EurovisionAgain 1980 and 1992. These were the first major edits to any of the original Contests since the start of the EurovisionAgain series in March 2020.

Recently, David Hughes, sat down for a conversation with Dave from ESCBubble, just ahead of the release of his Eurovision 1969 edit (which is now on YouTube!). David shares how the channel was born, what it takes to create his videos, how his collaboration with EurovisionAgain came about, his thoughts on Eurovision in Rotterdam this year, and what the future holds for The Reorder Board! Find out all that and more here: