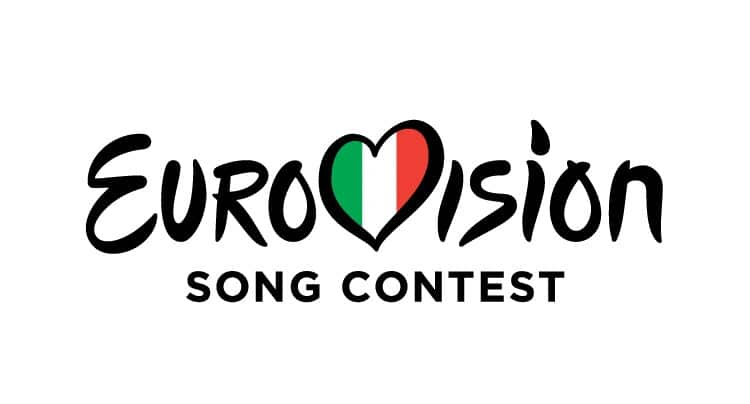 It seems like the question all Eurovision fans were asking the past couple of months finally has an answer – according to Italian media, the Italian national broadcaster RAI and the EBU have made a decision that next year’s Eurovision Song Contest is going to be held in Turin.

After a long consideration, five cities were in the run to host next year’s Eurovision – Turin, Milan, Rimini, Pesaro and Bologna. The organizers have eventually decided that the host city is going to be Turin, and that the event will take place in the Pala Alpitour arena.

The Mayor of Turin stated:

We have spaces with suitable capacities, in the heart of the city and easily accessible. As regards to hospitality, our accommodation offer is able to accommodate the thousands of people who are going to come to this event. We have also already proven that we can stage international events over the years, and that we are able to put the skills of an entire city at the service of Eurovision. Also thanks to these events, Turin has become a Ryanair hub, guaranteeing even more air connections between Turin and the rest of the world.

The EBU is still to officially confirm the news, as well as the dates.

Dates of Eurovision 2022 in Turin revealed!