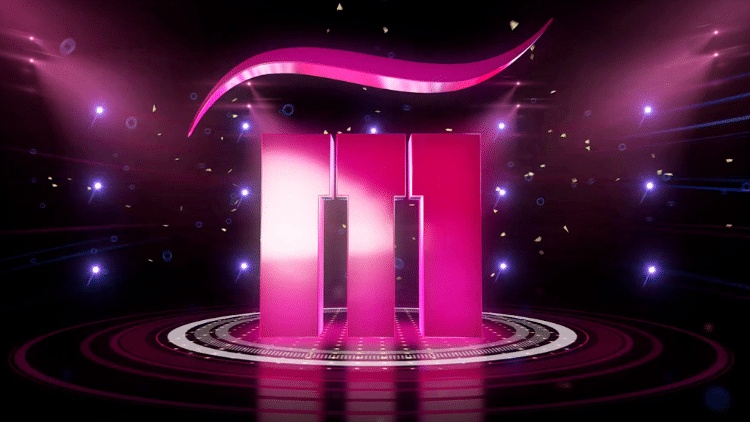 GPB has opened the applications process for all young artists interested to compete at the fifth edition of Ranina which is going to take place next year. Since the beginning of the show back in 2018, Ranina was used to determine the Georgian representative at Junior Eurovision Song Contest. It still hasn’t been confirmed if that’s going to be the case next year too. The only country which has confirmed their participation at JESC 2022 and has opened the search for the artist is The Netherlands.

This year Nikoloz Kajaia, won Ranina and after Tamar Edilashvili (2018); Giorgi Rostiashvili (2019) and Sandra Gadelia (2020) he became the fourth artist who represents Georgia at Junior Eurovision who is selected through this method. Georgia marks their 15th appearance at the show and it’s the third time they sent a male soloist to the contest. So far they have won the it three times and ended as runner up on two occasions. Since the introduction of Ranina, their best result was last year’s 6th place with “You are not alone” performed by Sandra Gadelia. The application form for Ranina 2022 is available HERE.

Nikoloz will try to improve that result with the song “Let’s Count The Smiles” which was written and composed by Giga Kukhianidze, who is the author of Georgian entries in the contest from 2007 to 2017 as well 2020. Listen to it below

Junior Eurovision Song Contest 2021 is going to take place on 19th of December at La Seine Musicale. The hosts of it are Élodie Gossuin, Olivier Minne and Carla while DJ duo Ofenbach and Barbara Pravi will be performing. The total of 19 countries compete:

What are your impressions of the music video of “Let’s Count The Smiles”? Let us know in the comments below!

Common song of Junior Eurovision 2021 – “Imagine” has been released!