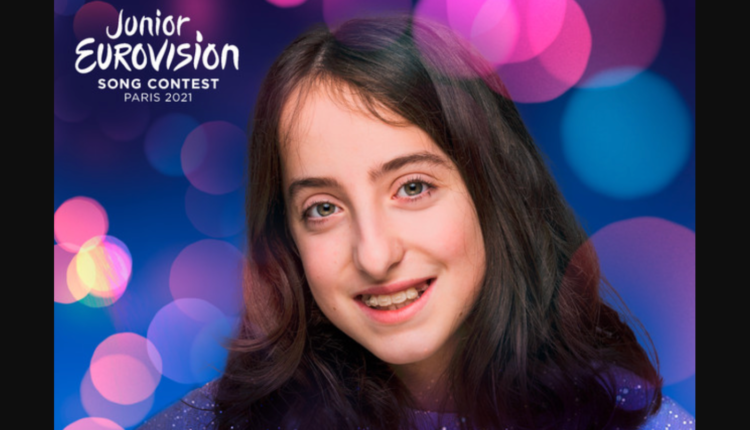 The official music video of this year’s German entry for the Junior Eurovision Song Contest has been premiered. ‘Imagine Us’ will be the song Pauline, the winner of the national selection, will perform on November 19 in Paris. Listen to the final version!

The 12-year-old Pauline will represent her country after winning the German national selection, which had over 100 participants in the race for the ticket to Paris. At the national final, the professional jury panel had to choose the representative from three girls, Pauline, Emilie, and Marta. All three candidates had to perform the original song ‘Imagine Us’ live on stage as well as cover songs.

This is such a fantastic honour to have the opportunity to represent Germany in Paris. I’m sure that it’ll be a great experience and it has always been my dream to perform on such a large stage!, Pauline said after winning the German final.

Pauline lives near Koblenz in Rheinland-Pfalz. She plays the drums, piano and enjoys playing theatre games. Pauline has won several prizes at ‘Jugend Musiziert’ (Young People Make Music), a famous music funding project in Germany that has hundreds of thousands of participants.

Germany made its debut in Junior Eurovision last year with Susan and the ballad ‘Stronger with you’, but achieved last place.

What do you think about the final version of the German entry? Do you like it more now?

Elisabetta Lizza to wave the Italian flag at Junior Eurovision 2021!

Listen to the Italian Junior Eurovision 2021 entry ‘Specchio (Mirror On The Wall)’!