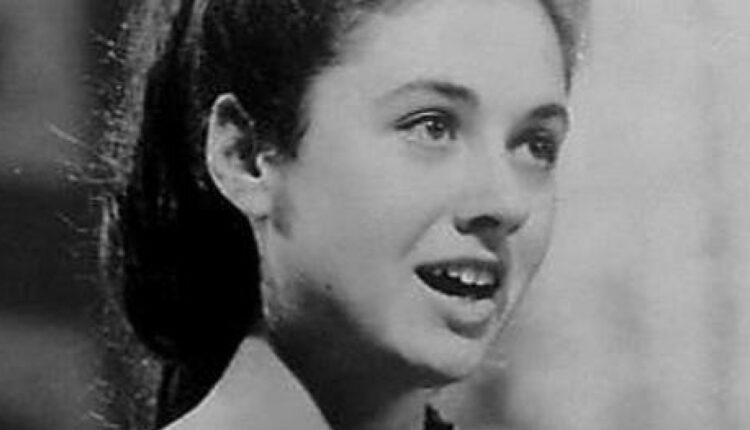 Never seen footage from Eurovision 1964 has now been discovered!

The most misterious contest in the Eurovision history is, apart from the first edition in 1956, most certainly 1964 Eurovision Song Contest, where almost no video footage is available. A persistent myth, even repeated on the official Eurovision channels, is that the tape was destroyed in a fire in the 1970s. However, DR state that the broadcast was never recorded in the first place, allegedly due to no tape machines being available at the studio. But, apparently, there is a little video footage out there, coming from Finnish Television, who broadcasted the contest back in 1964.

It was a post on Reddit, which got attention from many Eurovision fans from all over the world, which stated:

Eurovision fan contacted all the broadcasters who showed the 1964 Eurovision Song Contest – here’s what he has to say:

Here you can see never seen TV footage from the 1964 Eurovision Song Contest:

The footage shows the moment when Gigliola Cinquetti won the 9th Eurovision Song Contest, as well as a small part of her reprise performance of her winning song “Non ho l’età”. The audio of the entire show, however, is still available online.

Do you think we will ever be able to see the full contest, which happened in 1964? Let us know in the comment section below.