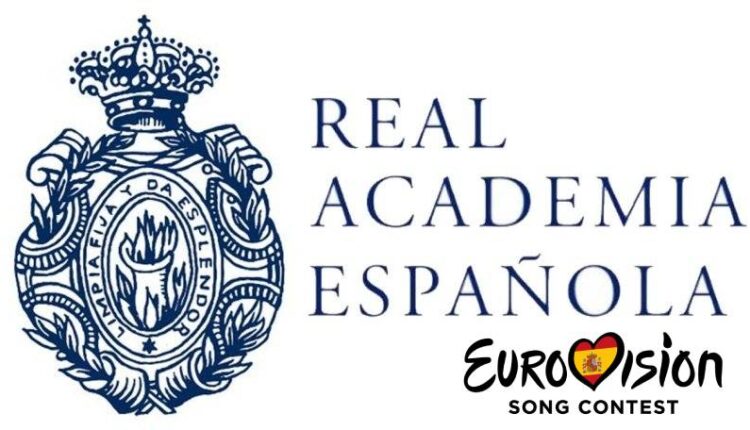 The Royal Spanish Academy includes the word ‘Eurofán’ in the official Spanish Dictionary!

The Royal Spanish Academy presented the digital update of the Dictionary of the Spanish Language earlier today, and in this update the word “Eurofán” is included for the very first time. The description states: Follower of the Eurovision Song Contest and everything related to it.

Paz Battaner, the woman in charge of the updated Spanish Dictionary, stated:

During the time of the pandemic, the Academy made a special effort to incorporate words that appeared on everyone’s lips, but then there are many words that we have been using for a long time, and there is no immediacy in its reflection in the Dictionary because we do not know if it is going to be consolidated. You have to let some time pass, and see if it is a necessary word.

The latest update included 3835 other words as well.

Ike & Kaya: “We met each other in a festival and we started singing together in Malta’s Got Talent”