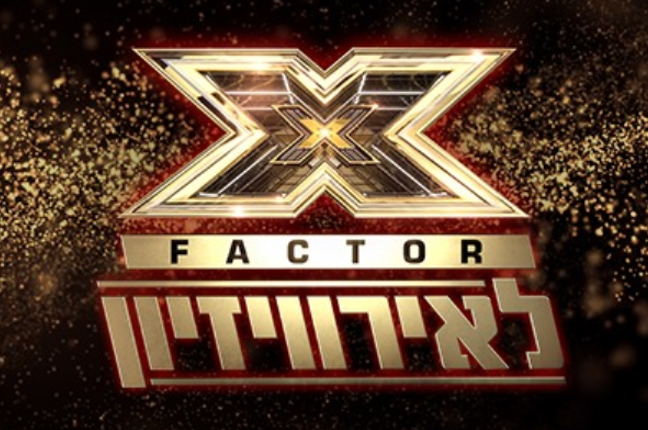 Israel’s marathon is coming to an end!

As you may already know, Israel has decided to change its national selection show, and moved from “Rising Star” to “X Factor” to choose both its entrant and entry for Turin. Well, after months of selection , the national final is eventually approaching.

It all started back in October, with the first broadcast of the auditions for”אקס פקטור לאירוויזיון” (X Factor l’Eurovizion) on the Reshet 13 channel, and that was just the start of a pretty long journey. Just magine, after 19 “audition” shows, 5 “chair challenge” shows and 10 live shows, the long process is finally comng to an end.

This morning, Israel’s Eurovision official Facebook page has revealed what is going to happen after the broadcast of the 10th and final live show next Tuesday, and the selection of the 4 finalists.

On January 30th, each finalist will perform 2 songs, chosen by the selection committee. This special show will be broadcast on Reshet 13.

During this show, broadcast on Kan 11 on January 3rd, every finalist will performs his/her songs again and after a vote (50% public, 25% jury, 25% professionnal committee), each artist will end up with 1 song.

On February 5th, back on Reshet 13, the Gand Finale will take place. Every finalist will perform his/her song and a vote will take place (same ratio as in the semi-final) in order to choose the lucky artist who will wave the Israeli flag in Turin.

As of today, 6 contestants are still on the run, while two remain to be eliminated during the last shows to take place on January 23rd and 25th:

So, who do you think will step in the foot steps of Eden Alene (who herself had won X Factor prior to Rising Star)?