The Second Semi-Final of Benidorm Fest has just been held in Spain. Seven candidates competed at today’s show, but only four of them have gone through to the final, which is set to take place on Saturday 29th. The show was hosted by singer Alaska, host and former minister of culture Máximo Huerta and host Inés Hernand. Ruth Lorenzo, who represented Spain at Eurovision 2014, and the indie group Niña Polaca performed as guests artists.

Today Benidorm Fest saw the second set of semifinalists compete for one of the last four spots available at the national final:

You can find the list of finalists from the Semi-Final 2 below:

Take a look at the scoreboard below: 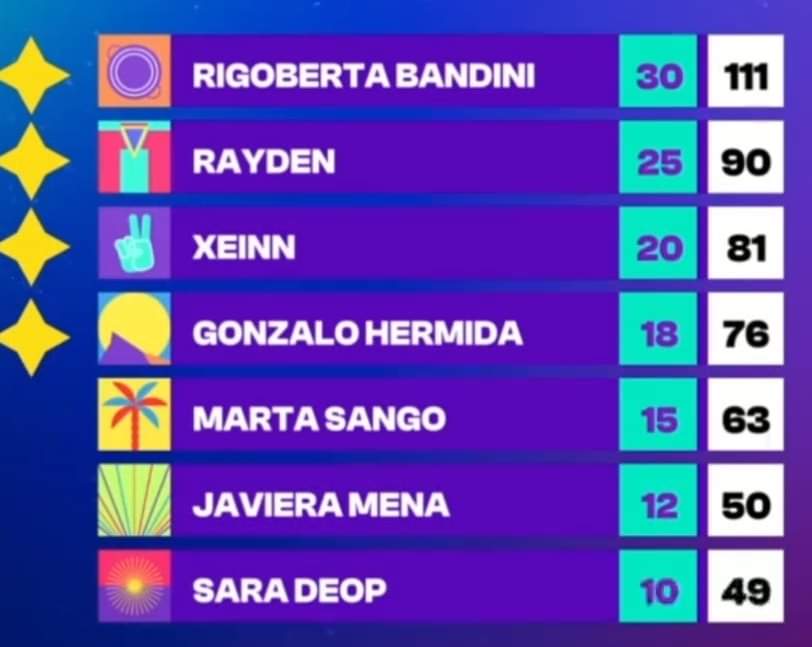 These four acts will compete for the Spanish ticket to Turin along with the qualifiers from yesterday’s Semi-Final. You will be able to watch the final of Benidorm Fest 2022 on Saturday at 22.40 CET on La 1 and RTVE Playz.

Who do you want to win Benidorm Fest 2022? Vote in our poll!