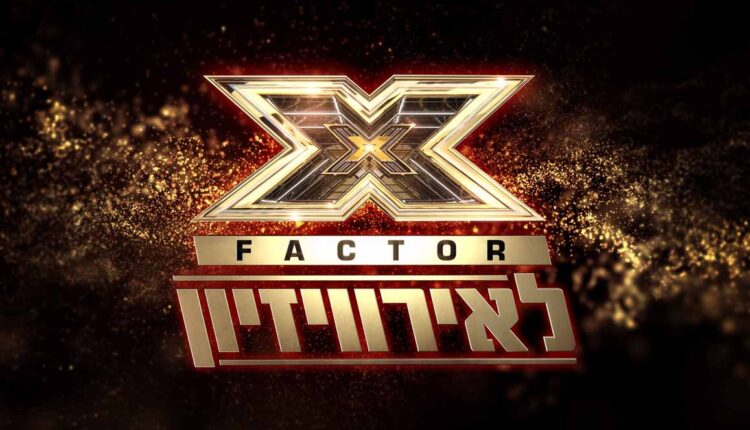 Yesterday the Israeli broadcaster aired a new show of X Factor, which will be used to select the performer that will carry the flag at the upcoming edition of the Eurovision Song Contest. Linet was eliminated from the show, while Eli Huli will remain in the competition after the final duel.

Only 7 candidates are still in the competition, which is coming closer to the exciting Eurovision stage:

We will get to listen to the original candidate songs for the Eurovision Song Contest 2022 at the second semi-final of X Factor, where the final four participants will perform them for the first time. At the second semi-final, each candidate will perform two songs selected for them by the expert committee that has listened to all the submitted compositions. However, only one song per contestant will advance to the final.

Živilė: “The third time does not lie and the fourth guarantees success”