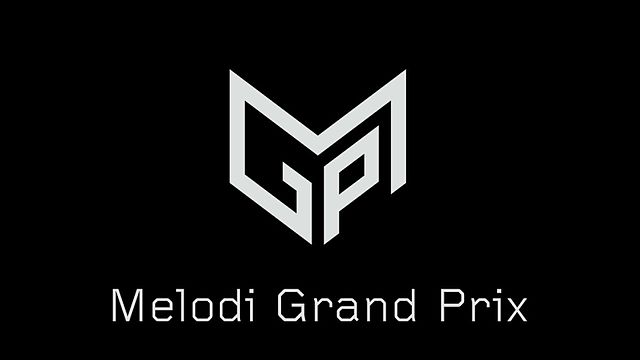 Tonight the first semi-final of Norway’s Melodi Grand Prix is kicking off in the H3-Arena in Bærum.

These are tonight’s duels:

Besides these four songs, we will also hear the first direct finalist perform tonight: Elsie Bay with “Death Of Us”.
You can watch the first semi-final of Norsk Melodi Grand Prix here!

We will guide you through this evening, comment on the entries and report everything happening on stage! You are very welcome to follow and join our discussions in the live blog below!

NRK confirms “Adresse Torino” and in search for the audience panelists!