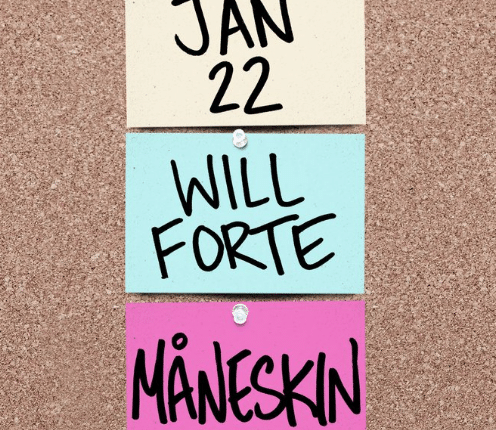 Maneskin are to perform at this weekend’s Saturday Night Live.

Maneskin have had an incredible year last year, with the band winning the Best Rock award at the MTV Europe Music Awards, aswell as being nominated for the Favourite Trending Song Award at the American Music Awards. This year will also see the band perform at the Coachella Music Festival.

You can see Maneskin’s latest single Mamamia below:

Are you pleased by the news? Let us know in the comments section below!