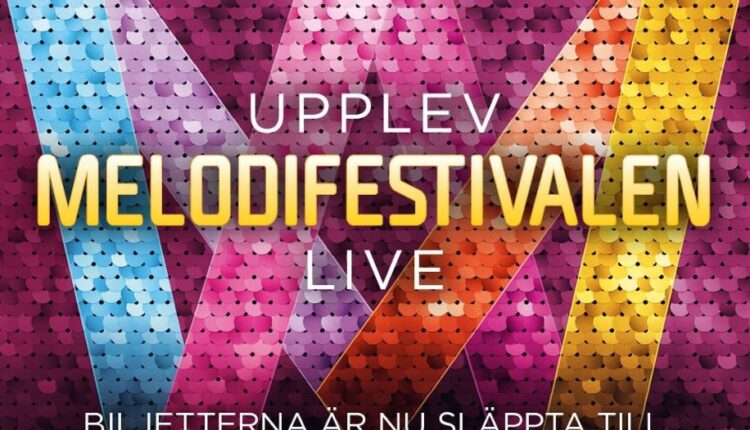 In a post just out on Instagram, it has been revelaed that the first Heat of Melodifestivalen 2022 will now take place at the Avicii Arena in Stockholm, and limited tickets are now available at axs.com. The tour was canceled back on 11th January due to Covid-19 concerns. Avicii Arena used to be known as Globen (The Globe) and has hosted many Melodifestivalen finals over the years, as well as Eurovision in 2000 and 2016.

The first Heat of Melfest this year was to have taken place in Malmö on 5th February. Given what was published on 11th January, it would seem that the Avicii Arena will be used for the five Heats of Mello this year, and a decision about opening up and having a big final in Friends Arena is still up in the air.

The health crisis has created much uncertainty, and even the plan to have an audience on 5th February at Avicii Arena could fall apart. Melodifestivalen Project Manager Peter Uksila said in a press briefing today:

“We are very happy to now be able to release tickets for the first competition, which will be held at Avicii Arena. We follow the development closely and as the situation can change quickly.”

“Avicii Arena is an excellent choice as the premiere arena. It gives us the conditions to make a full-scale TV production. The arena also has the conditions for staff and participants to be able to keep their distance according to current restrictions.”

In addition to canceling the show in Malmö, the other cities from the planned tour (Gothenburg, Linköping, Lidköping, and Örnsköldsvik) are due to host the Melodifestivalen tour in 2023, for now.

Are you planning on attending a show in Stockholm this year? Let us know your thoughts below or on our socials @escbubble ! Sweden is looking for its next act to follow in Tusse’s shoes and hopefully earn its 11th qualification to the Grand Final in a row.