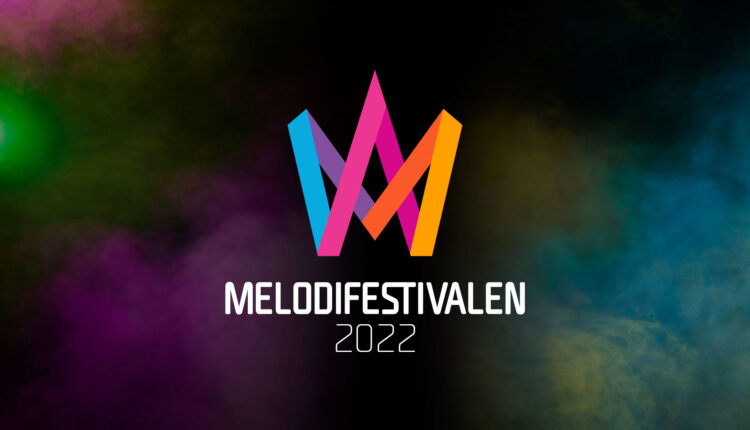 SVT just announced that the planned tour for Melodifestivalen 2022 is officially canceled.

Usually, Melodifestivalen takes place in different cities all across Sweden and for each semi-final, the team is moving to a new location. In 2021, the Melodifestivalen tour couldn’t take place due to the pandemic, so all the shows took place in Stockholm. This year, the tour was initally planned to go through Malmö, Gothenburg, Linköping, Lidköping and Örnsköldsvik, to finally arrive in Stockholm for the Grand Final.

However, due to the new health restrictions in Sweden, which will be introduced on January 19, mean a limit of 500 people in the audience with a distance of one meter between the parties. These measurements make it impossible to make the tour go on as planned, which is why it had to be canceled. Hanna Stjärne, SVT-manager, said the following to the press:

Oh how I wish people around the country could have come and watched Melodifestivalen. Everyone who had looked forward to the broadcasts from Malmö, Gothenburg, Lidköping, Linköping and Örnsköldsvik. But the situation is as it is and now we are making the best of the situation. The Melodifestivalen is the party for all of Sweden and we will do our utmost to create an exciting TV program that spreads warmth and joy when it is needed most!

All of the semi-finals and the grand final will take place in Stockholm now. The exact location is yet unknown, but the Avicii-Arena in Stockholm is a possible option. Melodifestivalen 2021 took place there without an audience, and it also hosted the Eurovision Song Contest on two occasions in 2000 and 2016.

Last year, Tusse won Melodifestivalen with the song “Voices” – you can re-watch his performance here:

What is your opinion on these news? Did the SVT make the right decision? Let us know your opinion in the comments and on our social media profiles!

Duels of MGP 2022 Semi-final 1 have been revealed!

‘Let It Swing Until You Lose All Control’: Norway’s Melodi Grand Prix