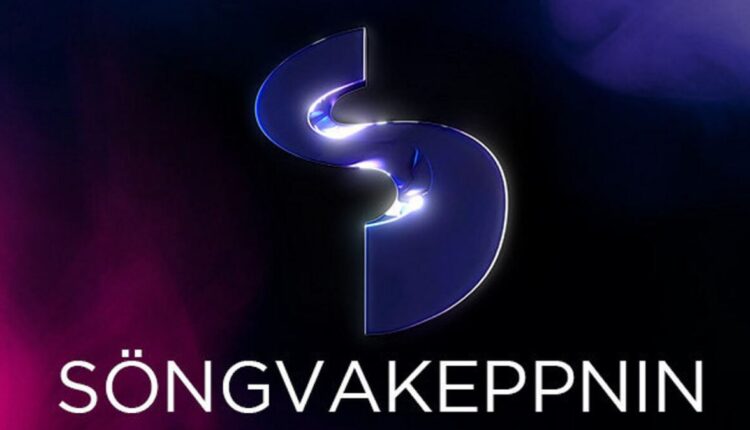 Icelandic broadcaster RÚV have announced new dates for Söngvakeppnin 2022. This, as a result of a consultation with health authorities due to the prevalence of Covid-19 infections in the country.

The new dates are as follows:

RÚV hopes that by pushing the dates ahead by a week, it may be possible to have an audience in the studio for the shows and thereby make each show as great as possible. Söngvakeppnin managing director Rúnar Freyr Gíslason clarified,

“Of course, this is not an easy decision, we realize that this affects a lot of people, employees and competitors […] However, we believe it is important to work […] With this, we hope that the competition will be able to speak in a natural way, with spectators in the hall. These events have been very popular in recent years, sold out at most competitions and it has done a lot for spectators both at home and locally. As everyone knows, there is no room for complacency in these matters rather than others, but we hope for the best. In this situation, of course, anything can happen, but we are determined to move forward and we intend to bring the people of Iceland this joyous bomb that is the competition. […] We are now working hard to ensure the safety of both spectators and competitors. Adult vaccinations and children’s vaccinations are now in full swing and every day counts. We follow the strictest requirements for infection control during exercises and recordings these days to reduce the risk of infection and their spread.”

Rúnar Freyr also indicated that had the strict deadline for submitting songs to the EBU for Eurovision not been set for 13th March, he would have liked to delay the start of Söngvakeppnin even more, in the hopes of having an even safer Contest.

This year, 10 songs are in the competition and preparations are in full swing and despite the pandemic, rehearsals have begun! The songs, their authors and performers will all be revealed on the TV show Lögin í Söngvakeppninn on RÚV on Saturday, 5th February. The songs will then be released shortly thereafter. Also, ticket sales for the events will be announced and advertised as soon as possible.

Here are the 10 acts competing to represent Poland!