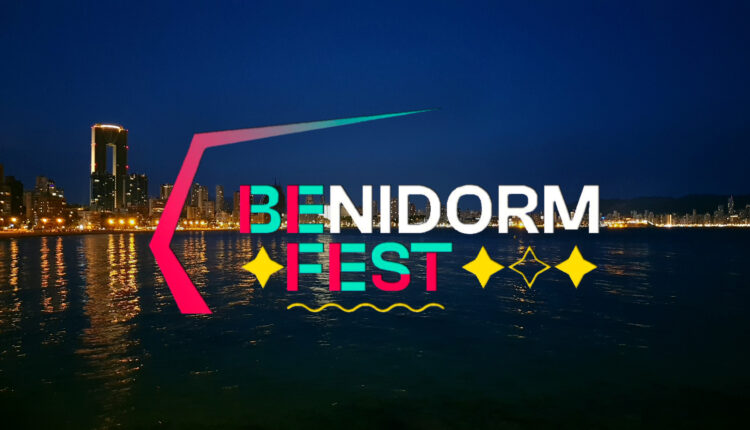 These are the first four qualifiers of Benidorm Fest 2022

The First Semi-Final of Benidorm Fest has just been held in Spain. Six candidates competed at today’s show, but only four of them have gone through to the final, which is set to take place on Saturday 29th. The show was hosted by singer Alaska, host and former minister of culture Máximo Huerta and host Inés Hernand. The winner of Eurovision 2017 Salvador Sobral and Asturian group Marlon performed as guests artists.

Today Benidorm Fest saw the first set of semifinalists compete for one of the eight spots available at the national final:

You can find the list of finalists from the Semi-Final 1 below:

You can see the results below: 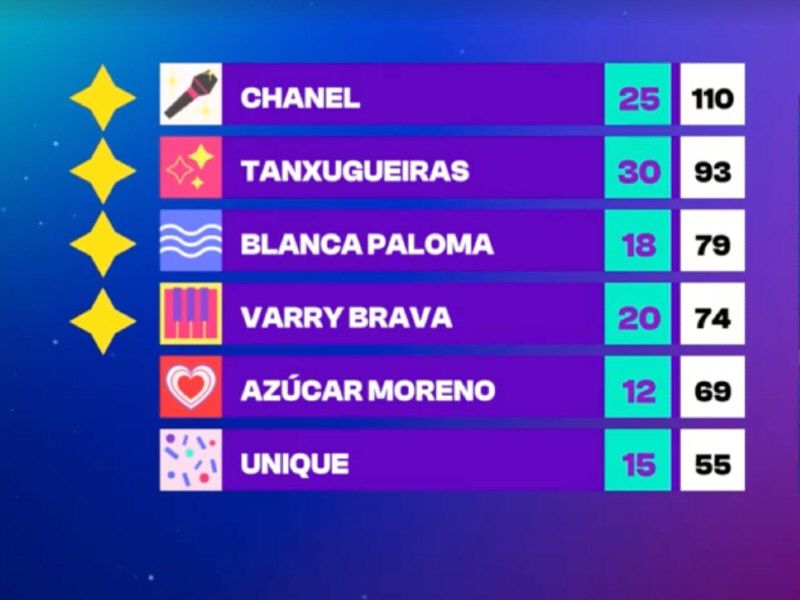 Who do you want to win Benidorm Fest 2022? Vote in our poll!