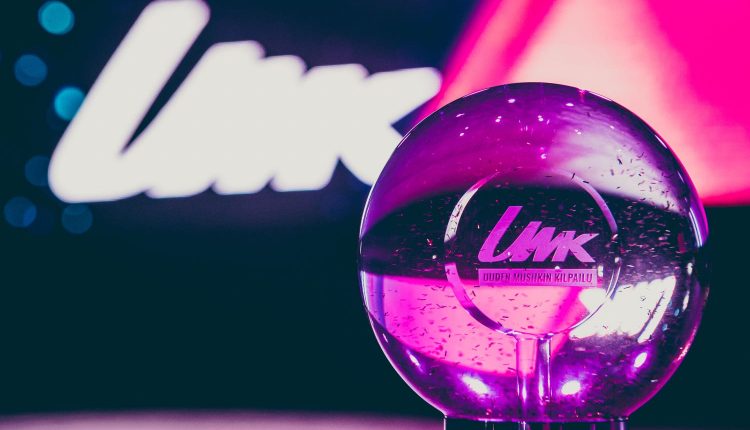 UMK participants to be announced next week

Finnish broadcaster YLE has announced that the participants for this year’s UMK will be revealed next week.

The seven acts who will compete to represent Finland at the Eurovision Song Contest 2022 will be announced at a press conference on 12th January. The press conference will begin at 12:00 CET, with the final of UK taking place on 26th February.

Uuden Musiikin Kilpailu (UMK) will take place in the Logomo arena and conference centre in Turku in Finland.

Blind Channel were chosen to represent Finland at Eurovision 2021 with “Dark Side” in the most-watched edition of UMK ever. They finished in sixth place in the final with 301 points, Finland’s best result since their win in 2006 with Lordi.

You can see Blind Channel perform at the final below:

Will you be watching this year’s UMK? Who would you like to see represent Finland? Let us know in the comments section below!