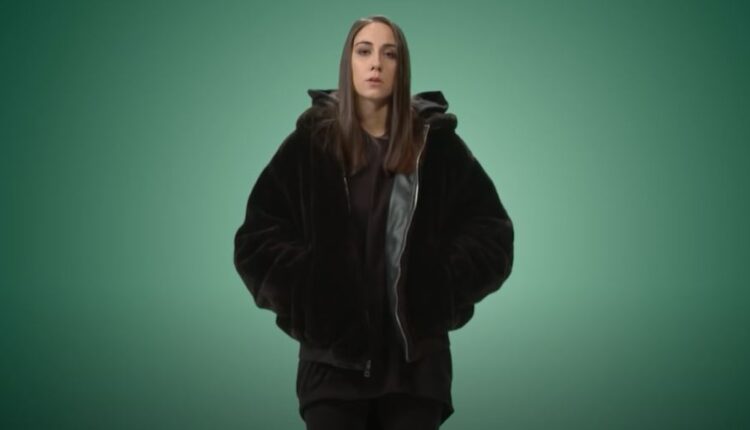 Andrea will represent North Macedonia at Eurovision 2022 with ‘Circles’!

After 7 years North Macedonia decided their representative at Eurovision Song Contest through a national selection. In tonight’s edition of “Stisni plej”, the results were revealed, and Andrea was declared as winner of the show and will wave the flag of North Macedonia in Turin.

As we informed you a week ago, all six entries competing for a chance to represent North Macedonia were released in a special broadcast of show Стисни Плеј (Stisni Play) at the same time the online voting commenced, it was available solely for the citizens of North Macedonia with the maximum one vote from an IP address. The decision of the winner was made by the combined online vote and the votes of international expert jury 50% each.

International juries coming from Malta, Israel, Iceland, Georgia and Armenia ranked all competing songs, and their overall result was as follows:

The public in North Macedonia could vote for their favorites during the past week. MRT received a total of 30,756 votes, and the public vote point distribution is as follows:

After all the results have been added together, we had a tie at te top of the leaderboard between Andrea and Viktor Apostolovski, who both scored 20 points. The jury vote was the tie-breaker, thus Andrea is the winner and next representative of North Macedonia at Eurovision Song Contest. You can watch the official lyrics video of “Circles” below:

North Macedonia will be performing in the 2nd half of the second semi-final scheduled for 12th of May. What are your impressions of “Circles” by Andrea? Let us know in the comments below and at our social media links!