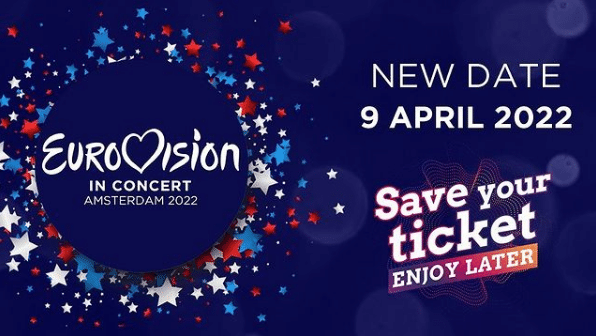 Bulgaria is the fourth country to confirm their participation at Eurovision In Concert!

After two years of break due to the Covid restrictions, Eurovision in Concert returns and will take place on 9th of April in Amsterdam. The hosts of the show will be Dutch representative at Eurovision 1998 and 2007, as well as the host of last years show, Edsilia Rombley and Cornald Maas. So far four acts have been confirmed for the show with Bulgaria being announced as the fourth.

So far the line-up includes:

The Rasmus: “We will do something on stage that we’ve never done before and it’s quite challenging!”

Disko by LPS will remain in Slovenian!