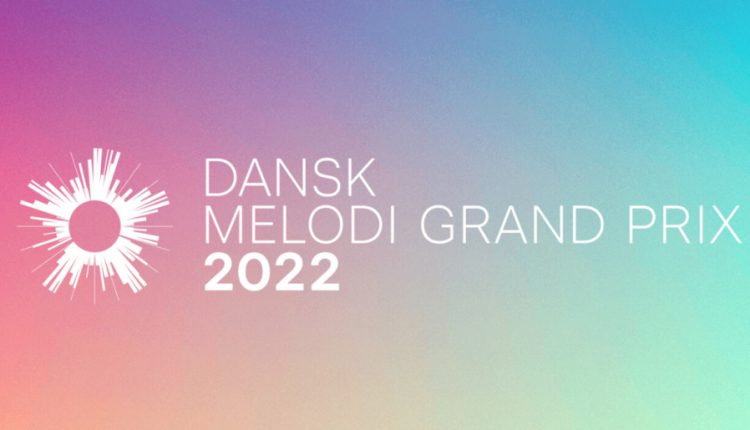 Listen to the entries of Dansk Melodi Grand Prix and vote for your favourites!

Danish broadcaster, DR has revealed eight acts which are competing at Dansk Melodi Grand Prix 2022 for a chance to represent the country at Eurovision Song Contest 2022. The show is scheduled for 5th of March and for the second year in a row the hosts will be Tina Müller and Martin Brygmann. The show will be taking place at the Jyske Bank Boxen in Herning. Audience will be able to attend the show and tickets are currently on sale.

The acts competing at DMGP 2022 are as follows:

Don’t forget to vote for your favourite of Dansk Melodi Grand Prix 2022!

Fyr og Flamme will be opening the show. Their Eurovision entry “Øve os på hinanden”, was the first song entirely in Danish since 1997, However that didn’t help them qualify to the final as they ended on 11th place in second semi-final. You can check their performance below

What are your impressions of the acts competing at Dansk Melodi Grand Prix 2022? Let us know in the comments below and at our social media links!

Listen to the 6 acts competing to represent Germany at the Eurovision Song Contest 2022!