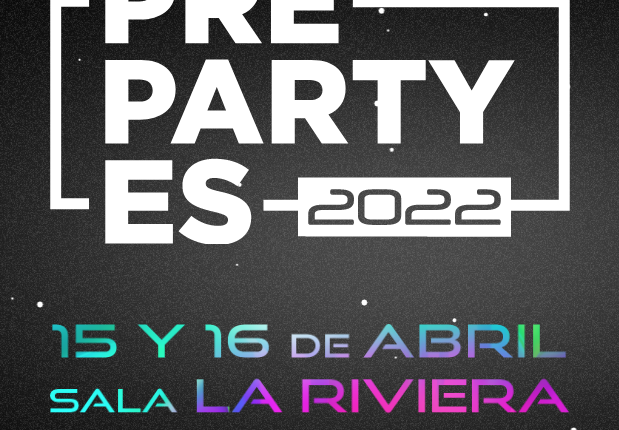 Pre Party ES to return to Madrid this April!

Pre Party ES is to return to Madrid this April!

Several pre-parties were cancelled last year, including Amsterdam’s Eurovision in Concert aswell as the London Eurovision Party. PrePartyES did go ahead last year, but was hosted online instead.

The last time the event took place in person was in 2019, when over 30 artists took part.

Eurovision-Spain.com have confirmed that the pre-party will be back on the stage of La Riviera Hall in Madrd on 15th and 16th April.

The site has confirmed that the organisers will invite all 41 acts competing in this year’s Eurovision, and they have also teased that participants from this year’s Benidorm Fest will also be invited.

Tickets will be available separately for each night, in addition to weekend packages. More details can be found by clicking here.

As we announced in December, another Eurovision Party will be happening this year in Spain, this time in Barcelona. The Netherlands will also be hosting the return of Eurovision In Concert on 9th April, giving Eurovision fans lots of Pre parties to look forward to.

Will you be attending any of the pre parties? Let us know in the comments section below!

Alibi: ‘We have to think big and aim higher and higher’