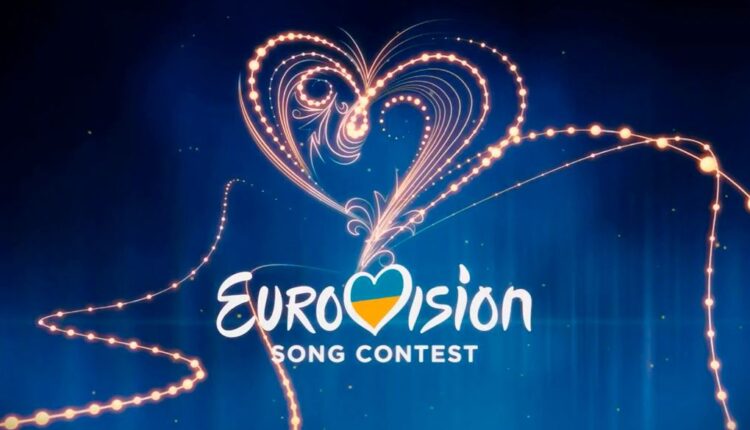 Running order of Vidbir 2022 changed and guest performances have been announced!

Ukrainian selection for Eurovision Song Contest 2022 is taking place tomorrow. Earlier today we informed you about the running order of the final and now the news regarding guest performances have been revealed. Last years 5th placed act of Eurovision, Go_A will be performing alongside Tina Karol and Jamala. In addition to them a joint performance by the four recent Ukrainian Junior Eurovision representatives will be conducted. Darina Krasnovetska, Oleksandr Balabanov, Olena Usenko, as well as Sophy Ivy who even applied for Vidbir 2022will be gracing the stage.

The eight shortlisted artist which are competing have been revealed at a press conference on 24th of January. Later during the same day it has been revealed that Laud has been disqualified and that Barleben will be the replacing act. In the beginning of the month the stage design has been revealed and the ticket sales started. A week ago the members of the jury have been revealed: Ukrainian representative at Eurovision 2006, Tina Karol was previously part of the judging panel and she’s back again the remaining members of the panel include another familiar face, the winner of Eurovision Song Contest 2016, Jamala who also returns as a judge as well as a board member of UA:Suspilne, Yaroslav Lodygin will be the ones on the panel.

The new running order is as follows:

The winner of Vidbir 2022 will be determined by 50% audience votes and 50% jury .You can check our interview with Kalush Orchestra. The final will take place this Saturday, 12th of February at the Center for Culture and Arts. The hosts of the show will be Masha Efrosinina and Timur Miroshnichenko.

Which act should win Vidbir, and represent Ukraine in Turin?
Total Votes: 193
Voters: 125
Voting is closed

What are your thoughts about the interval acts? Which of the eight competing songs is your favourite? Let us know in the comments below and at our social media links!

The jury for the final of Pabandom iš naujo has been revealed!

Rachel Lowell: “Now more than ever, the world needs hope”