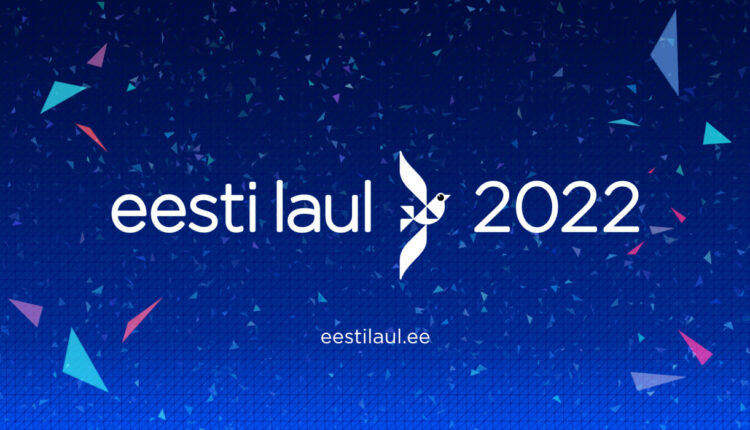 These Are YOUR Qualifiers Of The First Semi-Final Of Eesti Laul 2022!

The first semi-final of Estonian national selection for Eurovision Song Contest 2022 – Eesti Laul starts tonight! It will be hosted by Maarja-Liis Ilus and Priit Loog. Audience won’t be present for the semi-finals. Ahead of the semi-final we asked you who is your favourite of the show and the results are as follows

Stig Rästa is the favorite of our readers ahead of tonight’s semi-final and he is the clear qualifier with 21% of the votes on second place is Elysa with 17% while 3rd place is reserved for Ott Lepland with 15% of your votes the two atcts which you also see among qualifiers are Elina Nechayeva with 13% and the duet Andrei Zevakin feat. Grete Paia with 12% of your votes and those five acts are the ones which our readers voted out as the ones which they would like to be in the final of Eesti Laul the one missing out according to our readers is Alabama Watchdog who got 8% and the acts which haven’t impressed the readers are Triin Niitoja and Frants Tikerpuu who recevied 2% and Kaia-Liisa who was left just with 10 votes which doesn’t even make 1% of the vote.

Our poll is going to close at the end of tonight’s show, so you still have time to vote for the acts you think deserves to advance to the final, and try and change the result! Let us know which of these 10 acts is YOUR personal favorite by voting in our poll right here:

Chelcee Grimes for the UK?