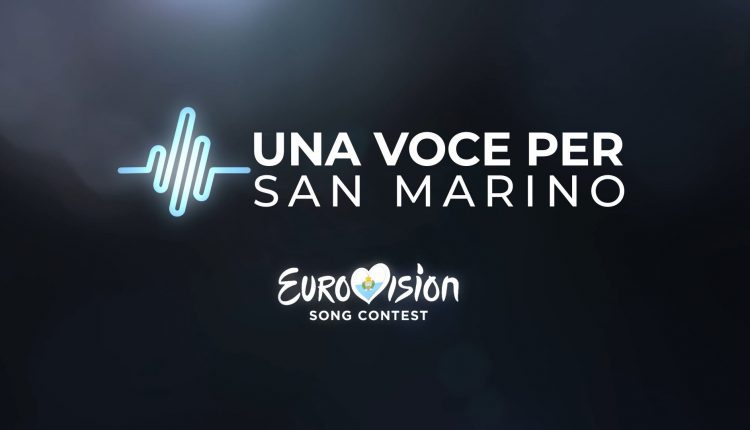 “Una Voce per San Marino” will be the format which remains for Eurovision 2023!

The Secretary of State in charge for Tourism, Postal Services, Economic Cooperation and the World Expo of the Republic of San Marino, Federico Pedini Amati was the one who confirmed the information during the press conference stating the following: “We will go on. We will not stop here next year. We will show a bigger heart, but in the meantime Achille Lauro will represent San Marino in Turin.” It was also confirmed by SMRTV.

Even though “Una Voce per San Marino” had it’s inaugural edition this was the second time that the country chose their representative through a national selection. The first one they organised was with the name of 1 in 360 and was used to select their entry at Eurovision Song Contest 2018 – the winner of the show were Jessika and Jenifer Brening with the song “Who We Are”.

Achille Lauro will wave the flag of San Marino at Eurovision Song Contest 2022 and he is set to perform in the first half of the second semi-final which is scheduled for 12th of May. You can check his performance at “Una Voce per San Marino” below

What are your impressions of “Stripper” by Achille Lauro? Let us know your thoughts about the song and the return of “Una Voce per San Marino” in 2023 in the comments below and at our social media links @escbubble!

Andrew Lambrou: “Electrify Kinda Wrote Itself and Here We Are.”