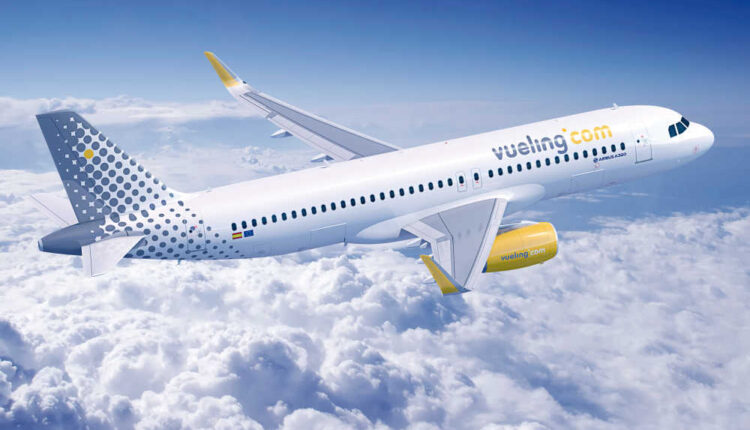 Vueling is the Official Airline of Eurovision Song Contest 2022!

Today Eurovision Song Contest has revealed their Official Airline for this years edition of the show. It will be Vueling the Spanish low-cost airline based at El Prat de Llobregat in Greater Barcelona with hubs at Barcelona–El Prat Airport and Leonardo da Vinci–Fiumicino Airport in Rome.

Last year Vueling had a punctuality rate of 92.13% which made them to be recognized as the most punctual in Europe, on more than 90,000 flights operated between June and December 2021. In the 2020 season the official airline was Corendon.

We are thrilled to be the Official Airline of the 2022 Eurovision Song Contest! As Europe’s best low-cost airline, Vueling will be supporting this renowned European competition through our flight network and by connecting fans from all over Europe with the city of Turin.
Carolyn Prowse, Vueling’s Chief Commercial, Strategy and Network officer said

What are your thoughts of Vueling being revealed as the official airline of Eurovision Song Contest 2022? Let us know your impressions in the comments below and at our social media links!

Enya Magri: "Performing and exhibiting your talent is one of the most magical things"

Robin Bengtsson: “This song is much more uptempo – it’s 100% energy from the start!”