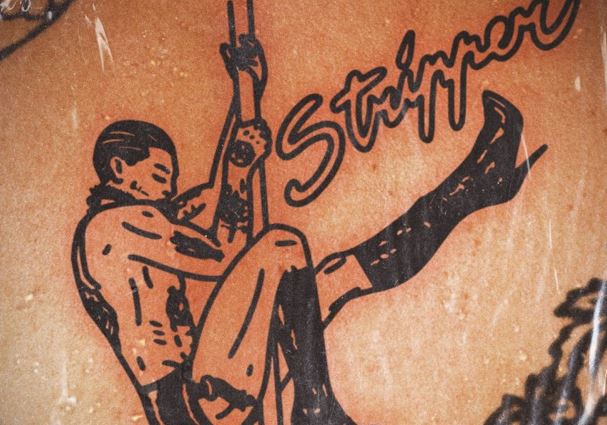 Achille Lauro’s ‘Stripper’ Has Been Released!

After beating Burak Yeter feat. Alessandro by just 1 point in the voting for Una voce per San Marino two weeks ago, Italy’s Achille Lauro has released his single “Stripper” which won the Sammarinese Eurovision National Final.

In Lauro’s own words, he defines his song as:

“[…] a punk-rock song, even though I prefer not to give a label to the things I do. It’s a track based on the duality of man and woman, I would call it a feminist anthem. It’s about feeling like a woman and not worrying about outside judgment.”

The 31-year-old from Verona is still fresh off his Sanremo 2022 appearance. He performed “Domenica” (Sunday) alongside the Harlem Gospel Choir and came 14th overall in the final rankings on 5th February. Three days later on 8th Febuary, he was announced alongside 9 other “big” performers who had qualified directly to the Grand Final of Una voce per San Marino.

In a press release about the song, “Stripper” was described as:

“A dialogue of pure love, free from taboos. He is a stripper, she is his cowboy, his Personal Jesus. A manifesto of genderless love. A feeling that doesn’t give a damn about prejudices. And if someone asks who we are, we shout: WE DON’T KNOW, ALL WE NEED IS LOVE!”

Achille Lauro is due to perform “Stripper” in the first half of the Second Semi Final on 12th May at the PalaOlimipco in Turin! Should he qualify for the Grand Final, it would be only the 4th time in San Marino’s history at Eurovision. The country’s best result remains Serhat’s entry “Say Na Na Na” from Tel Aviv 2019 which placed 19th in the Final with 77 points.

Have a listen to the official music video below and let us know what you think here or on our socials @escbubble !

Austria’s entry to be released on March 11th! Listen to a snippet of the song here!