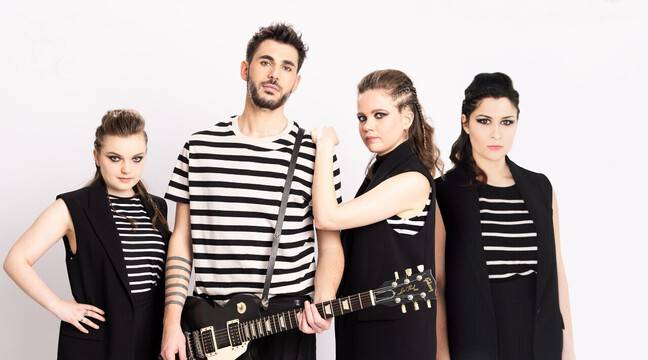 France Has Decided – It Is Alvan & Ahez For Turin!

The French National Final ‘C’est Vous Qui Decidez’ finished just a few moments ago with Alvan & Ahez being chosen to represent France at the Eurovision Song Contest in May in Turin.

A total of 12 acts competed:

The result was determined over two stages.  The first stage saw the top five from an initial televote progress, and they were announced in no particular order as:

A sixth song was selected by the jury to progress, and this was announced as Cyprien Zeni.

The second stage of the voting was a more traditional mix of 50% televoting and 50% jury to decide amongst the remaining six acts.

After this stage, it was confirmed that winning the competition and going to Turin for France would be Alvan & Ahez, with their song Fulenn.  They were first with both the jury and the public.

You can watch the live performance of Fulenn right here:

What do you think of France’s choice, do you agree that Fulenn was the best choice? let us know in the comments section below and on our social media channels!

WRS To Represent Romania At Eurovision 2022!