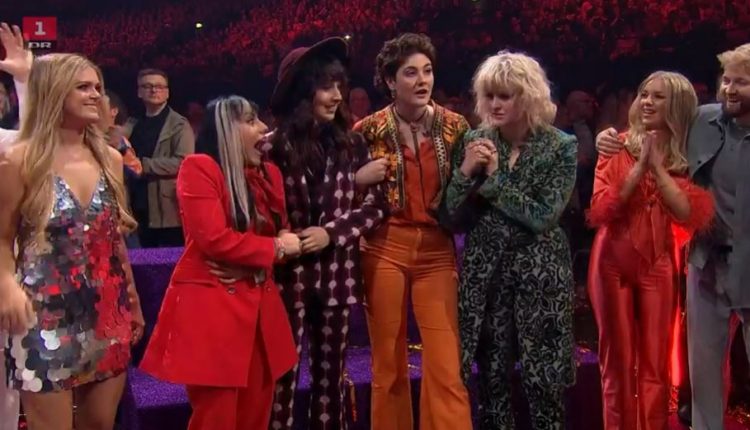 REDDI To Represent Denmark at Eurovision 2022!

Dansk Melodi Grand Prix was back tonight and in good form! After canceling the audience last minute in March 2020 as Covid began to sweep over the country, and hosting the show in a studio closed to the public in 2021, DMGP 2022 brought together a crowd of over 10,000 fans to the Jyske Bank Boxen in Herning.

Hosted by Tina Müller and Martin Brygmann, the show was opened by last year’s winners Fyr & Flamme who sand their Eurovision 2021 entry “Øve os på hinanden”. Viewers were also treated to an incredible Interval Act of some of ABBA’s greatest hits.

Of the 8 competing songs, 3 artists moved on to the Superfinal

In the Superfinal vote, REDDI won with 38% of the combined SMS and app voting!

Are you happy with Denmark’s choice? Let us know below or on our socials @escbubble !

These are the next two finalists and the wildcard winner of Söngvakeppnin 2022!