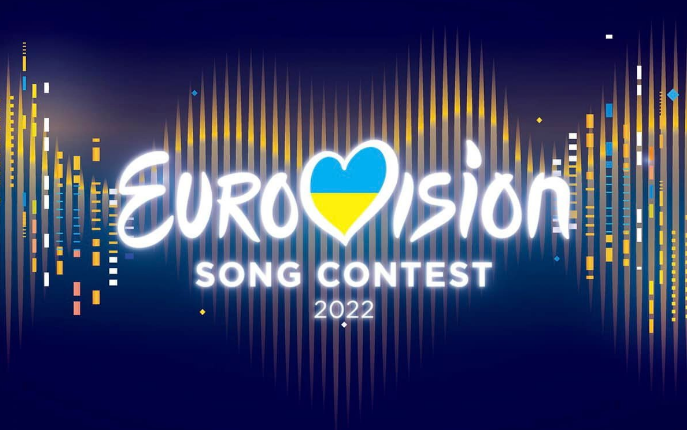 Ukraine will definitely participate in the contest – ‘live on tape’ are back again!

Peace will be the central theme of the 2022 Eurovision Song Contest, scheduled to take place in Turin, from 10 to 14 May this year. This was announced today by Simona Martorelli and Claudio Fasulo, executive producers for Rai Eurovision, with the director of the Rai Production Center in Turin, Guido Rossi, in a virtual meeting with the delegations of the 40 countries that will take part in the event.

Ukrainian delegation has already delivered the necessary material, respecting the deadlines, which is absolutely admirable given the situation. Furthermore, they will try to make the live on tape video, which won’t be filmed in Kyiv, but in a city closer to the Polish border. Live on tape videos must be made by all the artists, which will be used if they cannot participate.

Meanwhile, work will start tomorrow for the setting up of the building and the construction of two large structures connected to each other by a 50-meter bridge in which the press room and delegations will be located. The preparation of the event will involve a total of 3,500 people.

Mahmood and Blanco to perform ninth in the Grand Final!