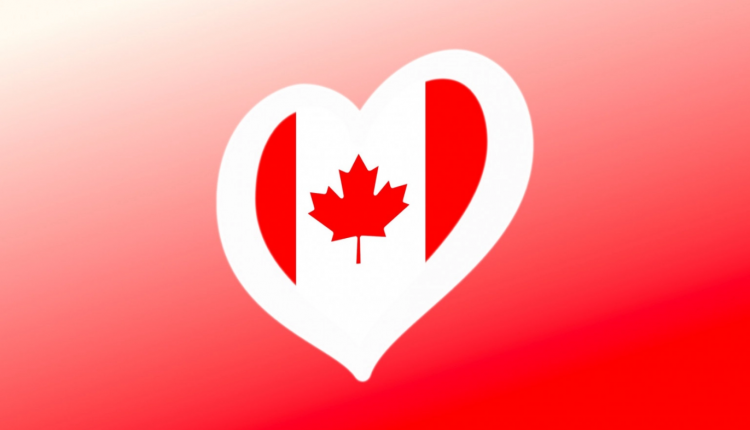 Bryan Adams, Joni Mitchell, Neil Young, Leonard Cohen, Carly Rae Jepsen, Gordon Lightfoot, k.d. lang, Sarah McLachlan, Shania Twain, Justin Bieber, Drake, and The Weeknd all have one thing in common… they are Canadian! And now they have one more thing in common – they could compete at a Eurovision event next year – at home!

The Eurovision family just got a little bigger today, as the creation of Eurovision Canada was announced! Canada’s 10 provinces and 3 territories will fight it out in this uniquely Canadian version of the Eurovision Song Contest!

OutTV aired Eurovision in Canada in 2014 and 2015 (on delay), which was the first time that the Contest had been broadcast there in decades. Eurovision was also broadcast on OMNI TV in Canada without commentary in 2019 and 2021, however the EBU are keeping tight-lipped about the eventual broadcaster of Eurovision Canada for now.

Many Eurofans are unaware (aside from the participation of Céline Dion), that Canadaians have taken part in Eurovision in the past, most recently in Tel Aviv:

Going back some 30 years, Canada has also previously participated in a Eurovision event. In 1987 and 1989 Eurovision Young Dancers saw Canada take part. Stephen Legate represented Canada in 1987 in Schwetzingen, Germany, and Chérice Barton participated in the 1989 contest in Paris. Both Canadians never made it past the preliminary rounds.

Executive Supervisor of the Eurovision Song Contest Martin Österdahl had kind words to say about the birth of Eurovision Canada:

‘The Eurovision Song Contest’s unique legacy dates back 67 years and its worldwide popularity continues to grow. It is time for Canada to join the party and become a player in this worldwide spectacle. The love of music is universal and the celebration of music’s different genres and styles transcends boundaries, uniting people in a way that no other art form can. We are excited to have found the best partners to offer another version of this joyful phenomenon to new fans and to share this remarkable competition with the Canadian people.’

Additional details about the broadcast partner and hosts will be announced in the coming weeks, according to the EBU.

What do you think of the news? Is Canada a fitting or logical addition to the Eurovision family? Let us know in the comments or on our social media @escbubble !

Stefania to be Greece’s spokesperson in Turin!