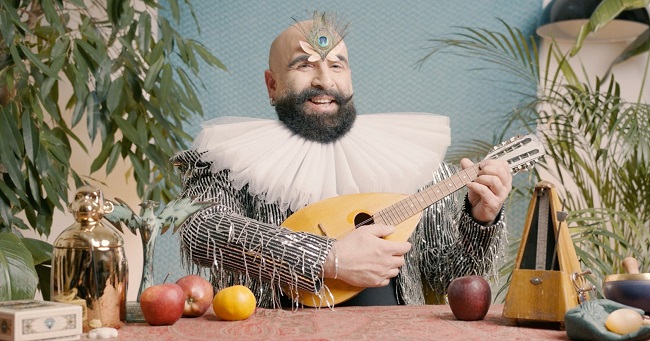 It ain’t no April fool – here’s Georgia’s music video for ‘Lock Me In’!

Back in November, message from Circus Mircus showed up, saying that they’ve been selected to represent Georgia at the upcoming edition of the Eurovision Song Contest, which will take place in Turin, later this year. We’ve been reporting about it, that their Eurovision entry is called ‘Lock Me In‘.

According to the news, the music video was supposed to premiere on March 10th, but the plan was changed, due to the ongoing war in Ukraine. They’ve released the song with the black background instead – but yet they surprised the Eurovision fans on the best possible day possible and no – that’s not April Fool – Circus Mircus released a music video for their song ‘Lock Me In’. You can watch it below:

Mama said not to show what you are, step it up now, get it done now …

What do you think about Georgian Eurovision entry and its music video for ‘Lock Me In’? Let us know in the comment section below!

Brooke Scullion: ‘There is nothing like singing to a live audience and winning them over’