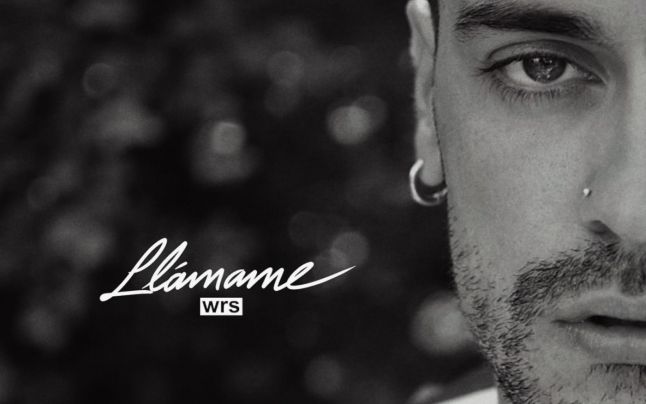 Last month WRS won Selectia National 2022 with the song “Llámame”, he came 1st by the jury voting and 2nd with the public. Since the Romanian National Final, WRS promoted his song at evey Eurovision pre-party, now he’s back with the music video for “Llámame”, where you can watch it down bellow:

Romania will compete in the second Semi-final on 12th May. What do you think about WRS’s song and do you think he can bring Romania back in the final after these years of non-qualifications?
Do you like the music video? Tell us down bellow!

The Public Reacts to Georgia: Circus Mircus – Lock Me In