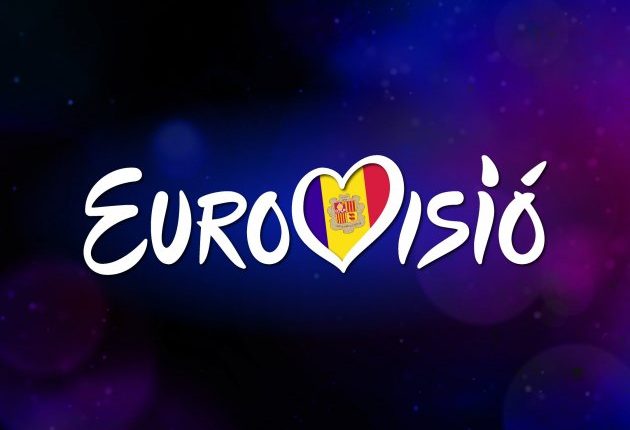 Andorra will not compete in Eurovision 2023!

This year’s edition of the Eurovision Song Contest ended only weeks ago with a big victory of Kalush Orchestra from Ukraine. Speculations have already started online about the place where next year’s Contest is going to be held, but regardless of the host country/city, one thing is for sure – unfortunately, Andorra will not be making their comeback in 2023.

Daniel Ortolà, the Contest Manager of the Andorran national broadcaster RTVA, confirmed the news that Andorra is not going to be competing in next year’s Eurovision Song Contest, by stating:

Despite being part of the European Broadcasting Union, we do not plan to participate in the Eurovision Song Contest in the short or medium term.

Andorra competed in the Eurovision Song Contest a total of six times – the last time in 2009 with Susanne Georgi. They failed to reach the Grand Final each time, and their best result came in 2007, when Anonymous finished in 12th place in the semi final with “Salvem el món”.

Kyiv determined to host Eurovision 2023 next May!

‘All Together Now’ to deliver the Cypriot 2023 representative!