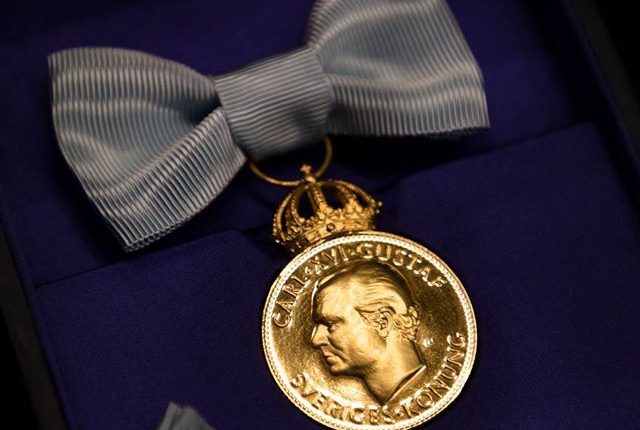 Christer Björkman has announced that he is to receive the Kings medal.

I feel deeply proud that His Majesty the King is honouring me with this medal. It will truly be a WOW moment to go to the royal palace on Friday to receive it 🙏🏼

H. M. The King’s Medal, earlier known as the Court Medal, is a Swedish honour that may be bestowed upon Swedish and foreign citizens. The medal was created in 1814 and is awarded in different sizes in gold and silver with chain or ribbon.

Aswell as announcing the news, Christer has also spoke about how his team for The American Song Contest are on the way to Canada.

As we announced in April, a brand new song contest in Canada, Eurovision Canada is due to air next year.

Will you be watching Eurovision Canada? Let us know in the comments section below!