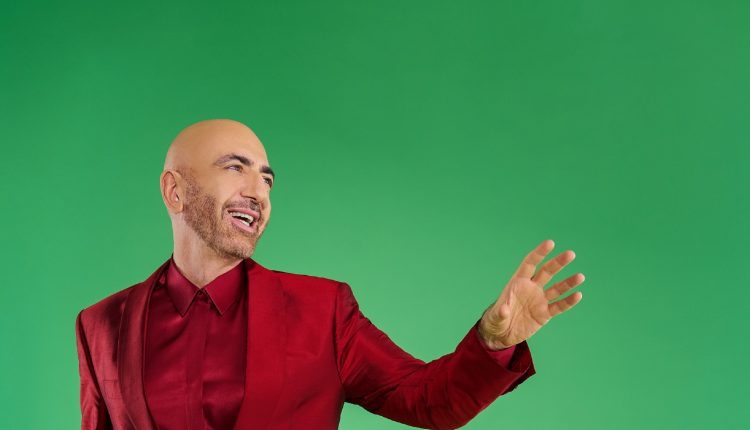 Serhat is back with re-worked version of his 2005 hit single Chocolate Flavour!

Turkish king of pop and fourth time Golden Butterfly winner is back – Serhat, who waved the flag of San Marino twice, both at Eurovision Song Contest 2016 and 2019, presents his brand new collaboration with a popular DJ and remixer Rishi Rich, who took the track ‘Chocolate Flavour‘ and created a hot Bhangra-Fusion story of Serhat’s 2005 hit-single, which reminds us how Bollywood sounds and sure will make the dance floors super crowded during the upcoming summer.

Listen to the brand new version of his single ‘Chocolate Flavour‘ below:

Music video and remix album on the way!
Not only the music video for ‘Chocolate Flavour’ will be out on July 1st, Serhat told us that he’s releasing a complete remix album, with lots of not yet released remixes of his popular tracks, just like his Eurovision entries “Say Na Na Na” and “I Didn’t Know”, and tracks like “Total Disguise”, “Je M’adore”, as well as brand new version of his classic hit single “Chocolate Flavour”, which is out now. You will find his album and the remix album in a limited double vinyl release very soon, which at the moment, is the main product in the biggest record store chain in Turkey.

Serhat represented the micro-state of San Marino in 2016 for the first time, with I Didn’t Know, and returned back to the contest with his disco banger ‘Say Na Na Na’ and achieved best ever place in the Grand Final in the history of San Marino – 19th place. Take a look at his 2019 Eurovision performance below: