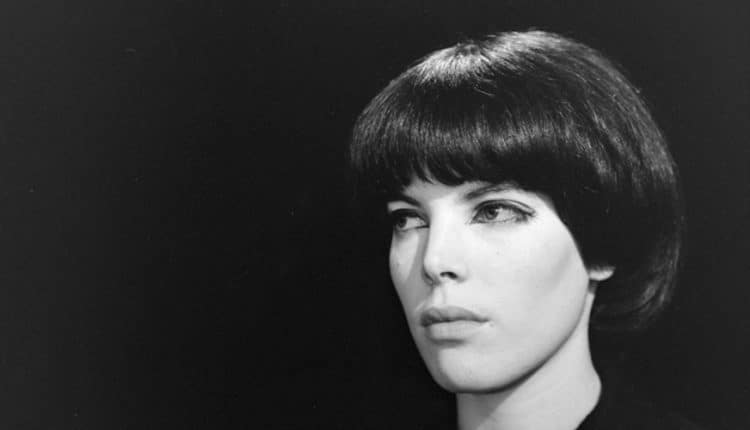 French Eurovision representative of 1974, Dani, has passed away!

Sad news are coming from France today, as singer and actress Danièle Graule, better known as Dani, passed away at the age of 77.

Dani is best known in the Eurovision community for the song “La vie à 25 ans”, which was selected to represent France at the Eurovision Song Contest 1974 and she was even tipped as one of the favorites. However, due to the death of the French president, Georges Pompidou, the country decided to withdraw from the competition just a week ahead of the contest in Brighton.

One year later, in 1975, Dani tried to represent France again with the song “Comme un boomerang”. This time the jury decided not to select Dani, because they thought that the lyrics were inappropriate. Dani therefore missed out on participating in the Eurovision Song Contest, twice in a row.

In 2001, Dani made her musical comeback with no other song than “Comme un bommerang” and released her latest album “Horizons dorés” in 2020, and even went on tour with it.

Dani died on July 18th 2022 in Tours from the consequences of an illness, that has not been made public.

We express our condolences to Dani’s friends and family and thank her for the impact she had on the Eurovision community! You can listen to her 1974 entry, that would have surely received a lot of points in Brighton, right here: