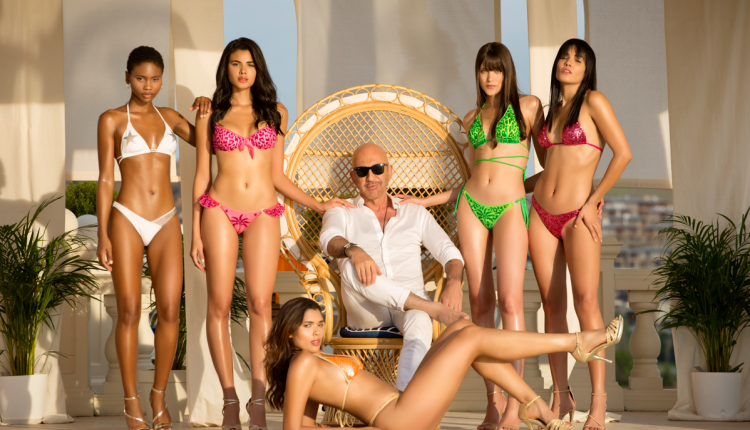 Two-time Eurovision veteran Serhat has just released a spicy music video for the Rishi Rich Remix of his single ‘Chocolate Flavour‘! This coming off the heels of Serhat receiving a golden record in his native Turkey in appreciation of his recent international achievements!

Serhat shot the video over three days, and he was accompanied with five Brazilian models who feature prominently! The video has a very summery feel and shows off a lot of sun, sand, and even features Serhat floating in a pool on a giant blow-up duck!

Chocolate Flavor has already charted in the world dance charts since it was released. It is the first remix from the album “That’s How I Feel“, with more remixes to come, including ‘Say Na Na Na‘, ‘I Didn’t Know‘, ‘Total Disguise‘, ‘Je m’adore‘. The album is already available on all platforms.

Eurofans are very familiar with Serhat who has twice competed for the tiny republic of San Marino! In Stockholm in 2016, Serhat failed to reach the Grand Final with “I Didn’t Know”. Three years later in Tel Aviv, not only did he qualify San Marino to its second Grand Final appearance, he secured the microstate its best result in Eurovision history with “Say Na Na Na”, coming in 19th place with 77 points!

Do you like the remix and video of ‘Chocolate Flavour’? Would you like to see Serhat return to Eurovision? Let us know below or on social media @escbubble!

🇬🇧 It’s Official: Eurovision 2023 will be hosted in the United Kingdom!