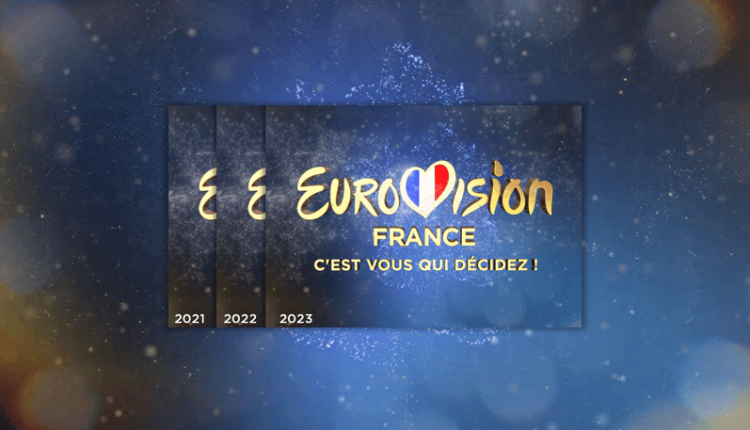 Third edition of "Eurovison France" for 2023

During the event, it was confirmed that “Eurovision France: C’est Vous Qui Décidez!” would once again be used to select the French entry for the 67th edition of the contest.

No further details were revealed. Given last year’s very average viewing figures of this national final, and the surprisingly disapointing finish of Alvan & Ahez on the scoreboard in Turin, some changes might be done to the show. More information will be disclosed in due course.

“Eurovision France: C’est Vous Qui Décidez!” is a France Télévision production that was created back in 2021, to replace former format “Destination Eurovision” that was not produced by the broadcaster itself.

What do you think of “Eurovision France”? Do you think some changes should be done to the show?

James Fox is the second confirmed act for EuroStarz 2022!

Cornelia Jakobs wins Swedish Song and Breakthrough Of The…