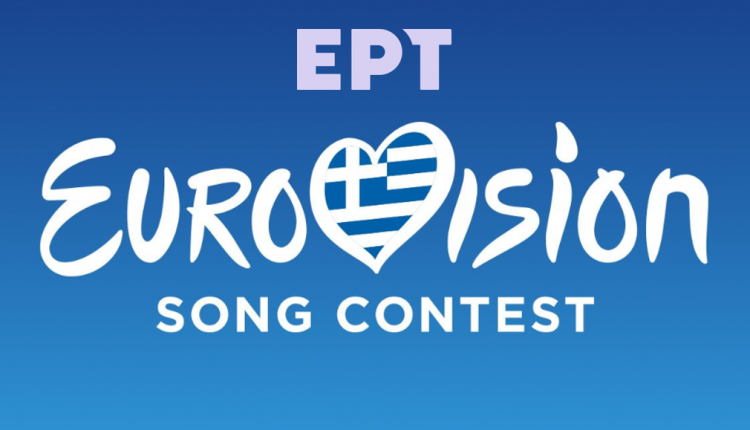 Greek national broadcaster Ellinikí Radiofonía Tileórasi (ERT) has begun looking for Greece’s next Eurovision star! Details have been released in a statement from the broadcaster, including a new rule:

In the context of ERT’s participation in the 67th Eurovision Song Contest, which will take place in May 2023 in the United Kingdom, Hellenic Radio Television [ERT] invites companies active in the production or distribution of recordings to submit proposals for our country’s participation, with a final deadline of Sunday, 9th October 2022.

Each proposal must be complete: i.e. include a performer or group with a maximum of six members, according to the regulations, and also one to three songs, which have not been released or performed to date either in Greece or abroad as in any way, in whole or in part.

In the choice of participation, any artistic group supporting the performer and ideas (concept) for the promotion and presentation of the song will also be taken into account.

The proposals submitted in the context of the above call are addressed exclusively to ERT. Until the completion of their evaluation, they may not have submitted simultaneously to a corresponding procedure of another participating broadcaster in the Eurovision Song Contest. Submission of proposals to eurovision@ert.gr

Interestingly, Greece has created a rule this year that if a song has been submitted to another country for Eurovision considerations, it cannot be submitted to ERT.

Sometimes, hopeful artists send their songs to multiple broadcasters, hoping one of them will like their song. A very public example of this was Elis Mraz who in 2022, had her song “Imma Be” in the national finals of both the Czech Republic and San Marino!

Between 2001 and 2013, Greece managed to reach the Top 10 all but one time. Since 2014, Greece has failed to qualify for the Grand Final twice (2016 and 2018), but has secured two Top 10 results in the last two years. The latest one came this year in Turin where Amanda Tenfjord finished in 8th place with 215 points, including 7 sets of 12 points, of which 6 came from the juries. Greece last won Eurovision in 2005 with Helena Paparizou‘s “My Number One”.

Is Greece capable of another Top 10 performance in 2023? Let us know in the comments below or at our social media @escbubble!

Sheldon Riley ended as the runner up of The Masked Singer Australia!

Maria Debono: ‘We will have a very specific prop on stage…’

Geo Debono: "The best card the EBU can play is giving us back a live…

Siderland: ‘At night, anything is possible’

Maria Debono: ‘We will have a very specific prop on…

Geo Debono: "The best card the EBU can play is giving…

Siderland: ‘At night, anything is possible’

ESCBubble reacts to the finalists of Ireland’s…

Joker Out will perform Carpe Diem in Liverpool